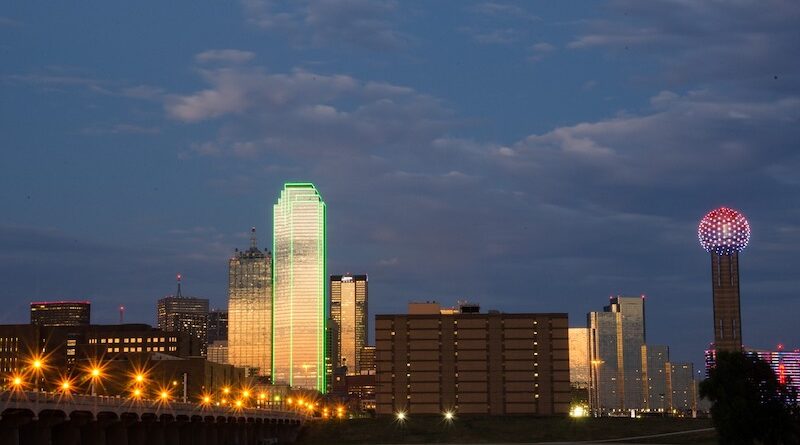 The commission charged with redrawing the Dallas City Council district boundaries for the next 10 years sent a new map to the city council.

However, it has left some members split on whether or not it would bring more Black and Latino representation to the Dallas City Council horseshoe.

The 15-member redistricting commission recommended map 41B, which split some neighborhoods, including the much-discussed Elm Thicket-Northpark neighborhood, but largely kept districts intact along existing boundary lines. The map was approved 9-6 vote Tuesday. The city council has 45 days to amend and approve a final map or the map the commission recommended becomes final. The redistricting process happens every 10 years after each U.S. Census.

Among the notable changes, the Elm Thicket-Northpark neighborhood will be split between districts 6 and 2 with University Boulevard serving as the dividing line, per map 41B.

As the Dallas Morning News reported, District 11 in northern Dallas would move into parts of far north Dallas past Arapaho Road now covered by District 12. And a portion of District 12 would shift south into District 11 to Keller Springs Road near Prestonwood. District 9 is planned to cover the University Crossing area north of East Mockingbird Lane to The Village, and District 14, which includes uptown, parts of downtown, and Old East Dallas, would lose areas picked up by District 9 as well as parts of the West End Historic District. District 14 would gain more of Oaklawn west of Cedar Springs Road.

“This city is embedded with deeper socio-economic problems that we will not solve here today. This is not a perfect map … but (what) Map 41B does do is it takes into consideration the sentiment of the people and organizations that chose to speak out, that care,” said redistricting commission member Roy Lopez. “This is an imperfect system, guys, but this is the system we have…Numbers is not the only way to protect minority districts.”

Among the commissioners who felt the map did little to address historic racial divides in Dallas was LULAC President and former Dallas city council member Domingo Garcia.

“You’ve packed Black and Brown folks like it’s been done in Dallas since 83,” said Garcia. “This map lacks social justice. It lacks fairness. It lacks equity.”

In the 10 years since the previous Census, Dallas’ population grew by 106,563 with about 40% of that growth in the Hispanic population. The Dallas City Council includes five Latino members, four Black city council members, and six white members. 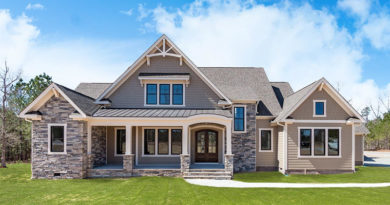 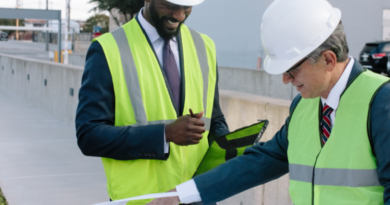 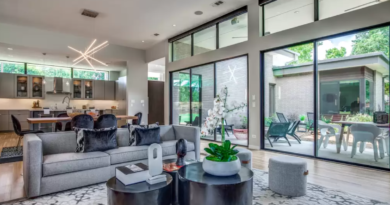 Go Here: Open Houses to Check Out July 31 and August 1