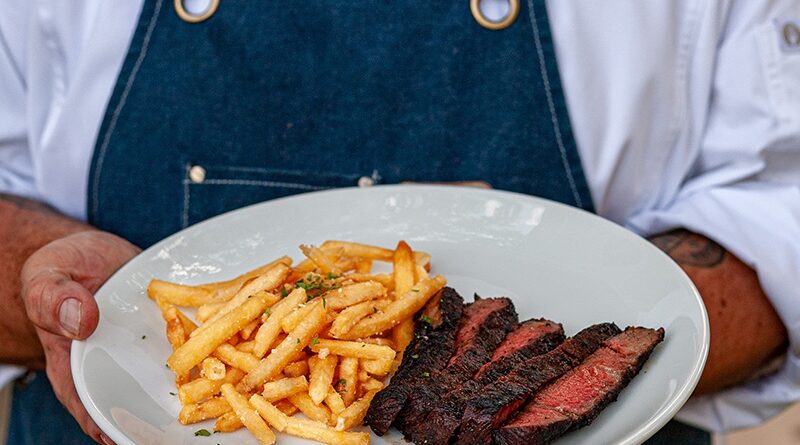 The much-anticipated full-service barbecue restaurant Douglas Bar and Grill is open in Snider Plaza next to CVS.

The eatery, which opened May 24, is the latest concept from pitmaster Doug Pickering, a former Wall Street executive and SMU alumnus who grew up in the neighborhood. The menu includes what Pickering called  “elevated Texas cuisine,” barbecue staples like ​​ brisket, ribs, and sausage, as well as salad options, burgers, and more.

“I’ve always wanted to be in Snider Plaza,” Pickering said in December. “I think Snider Plaza is going to be a dining destination going forward.”

Douglas Bar and Grill opened nearly two years after it was announced Peggy Sue BBQ wouldn’t be reopening in the shopping center.

Pickering graduated from SMU about 20 years ago and worked in finance on Wall Street before starting his own catering company – DWP BBQ. He worked for a time as a pitmaster at Work in Deep Ellum and as a pitmaster and co-founder of Ferris Wheelers in the Design District, where he stayed until 2019.

Tom Hicks Home for Sale for a Cool $135 million 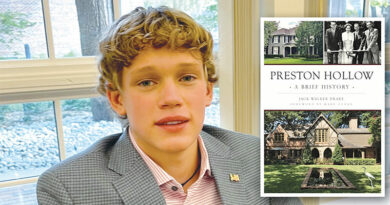 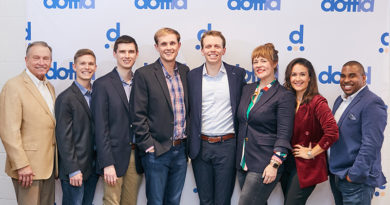