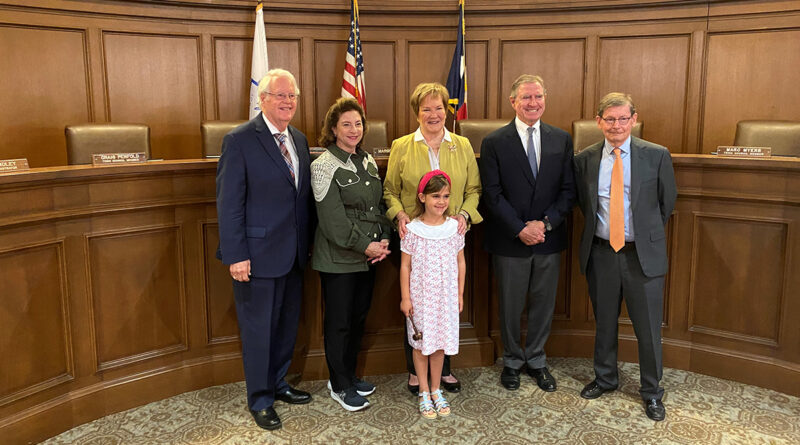 2. Praised by the Belles

Drill team members and directors elected these rising seniors as the 2022-2023 service officers who will plan the Highland Belles social and service events.

In April, Highland Park High School students Kennedy Foy and Lawler Carpenter received CitySquare’s Hope Award for helping the poverty-fighting agency in a way that made it “cool” for their peers to get involved.

Foy and Carpenter created and led the Highland Park High School CitySquare Club, which tackled such projects as cleaning out storage units and making Easter, Valentine’s, and Christmas goodies for CitySquare neighbors in need. FROM LEFT: Foy, Angela Frear (CitySquare manager of volunteer services), and Carpenter.

First-grader Sarah Grace Walder served as “mayor for a day” on April 5 and dazzled Craig Penfold, Lydia Novakov, Goodwin, Marc Myers, and David Dowler with her ability to read aloud the agenda with all its gobbledygook and names like Kimley-Horn Associates.

The daughter of Tracy and Ben Walder loves tennis, dance, animals of all types, and wants to be a veterinarian.

Goodwin said, “We need all the veterinarians we can get, so I wish you well with that.” 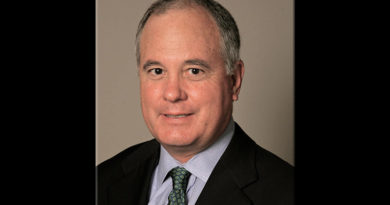 Kick Off Your Halloween Week With This Sunday