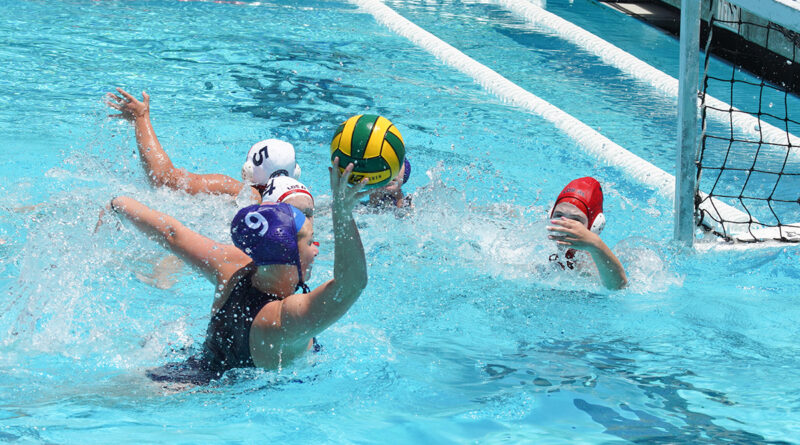 Water polo has been steadily growing, even flourishing, at the high school level in Texas for more than two decades.

Now that the University Interscholastic League has sanctioned the sport, that progress will accelerate, and longtime coaches like Chris Cullen can see their efforts come to fruition.

Cullen, who has been an aquatics instructor and water polo coach in Denton ISD for more than 30 years, will lead Highland Park in its inaugural season beginning in August.

“We were beyond excited,” Cullen said of the UIL approval. “We had been working so hard at the grassroots level to get kids interested, teaching fundamentals and developing a passion for the sport.”

The Scots will have separate teams for boys and girls, both coached by Cullen, and likely enough participation for a boys JV team.

The game features six swimmers in the pool at a time, including a goalie, with about 14 on the average roster. With four quarters of seven minutes each, the games should last about an hour.

The season will be structured much like other UIL team sports, starting with nondistrict games and tournaments. District games will then determine seeding for a playoff bracket in October.

HP’s district includes schools from Irving and Grand Prairie. Due to pool availability, the Scots will host all District 3 games on two Saturdays in September. The boys and girls squads will play identical schedules with doubleheaders before the playoffs.

As for the players, Cullen expects to mix newcomers with a handful of players who have competed on the club level.

“It’s going to be a challenge. There will be some bumps along the way,” said Cullen, who graduated from SMU. “There will be some kids who have never played a game of water polo and others who I can talk to at the highest tactical levels. I’m able to incorporate challenging the experienced players and raising the bar for the less experienced ones.”

Previously, the Texas Interscholastic Swim Coaches Association oversaw high school water polo, including an annual state tournament each spring. The sport hasn’t been contested in the fall since 2009, Cullen said.

As the season approaches, preparation has been a whirlwind of scheduling, infrastructure, logistics, and perhaps most importantly, building interest among students.

“If they like team sports, and they like to swim, I can sell them on water polo,” Cullen said. “We’re going to set a championship culture from the beginning.” 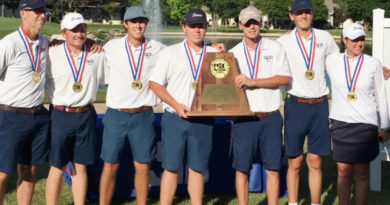