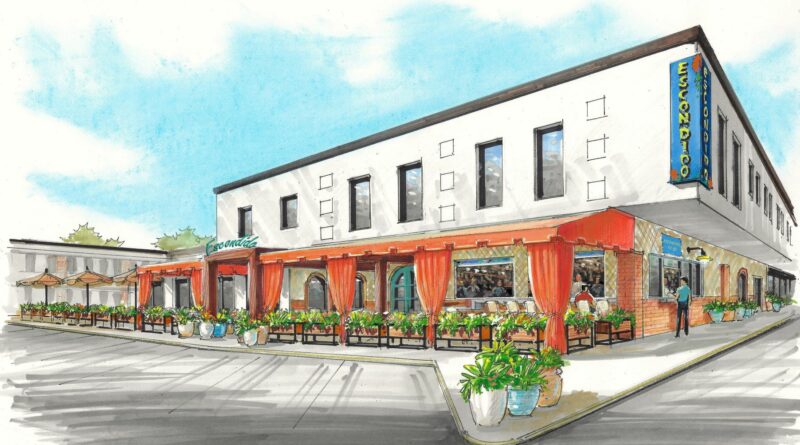 The new venture will be in the space occupied by Ruggeri’s Italian restaurant for 13 years but closed permanently after the October 2019 tornado. Escondido’s opening will fill a Tex-Mex food void in Preston Royal created when Cantina Laredo closed its Preston Royal Village location in December 2020.

“This spots seems a little hidden from the intersection, “ Alexis said. “But we believed we could make it the best restaurant spot at Preston Royal with a little imagination.”

The irony, Alexis says, is that the restaurant will have an extensive 75-seat patio and large signage, making Escondido quite visible.

Be sure to read the September issue of Preston Hollow People and Park Cities People for more about the Tex-Mex wars in our area. 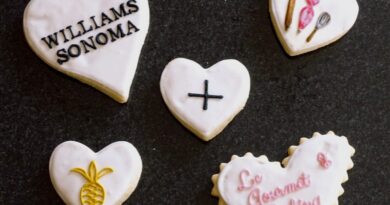 No Shortcuts for Le Gourmet Baking 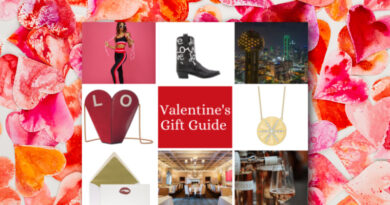 Show Your Love with These 17 Valentine’s Day Gifts 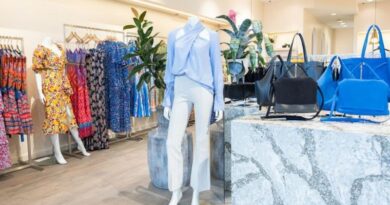