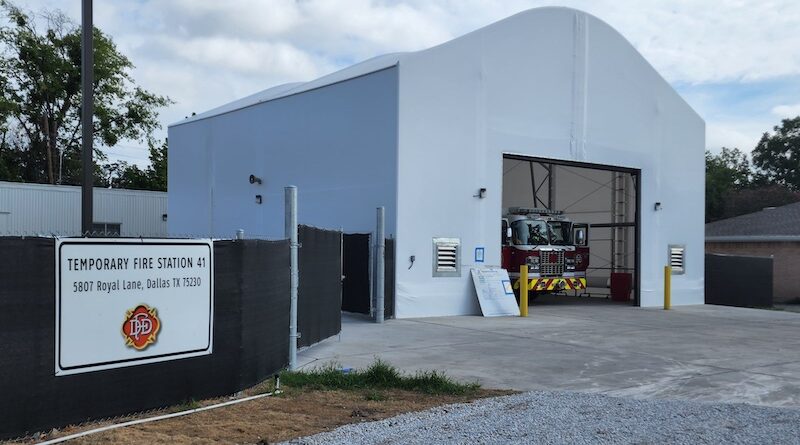 The temporary fire station, meant to serve those affected by Fire Station No. 41 being destroyed in the October 2019 tornado, opened Aug. 31 at 5807 Royal Lane.

“It will curb response times in the area back to where they used to be before the station was lost,” said Jason Evans, public information officer for the Dallas Fire-Rescue Department. “Just as importantly, it will give residents that peace of mind knowing they have a station, even if it isn’t the permanent one, located back in their community.”

This station will serve Preston Hollow until the permanent station opens at 5920 Royal Lane. The Dallas City Council will vote on a contract to begin construction on the new facility at its Sept. 14 meeting. 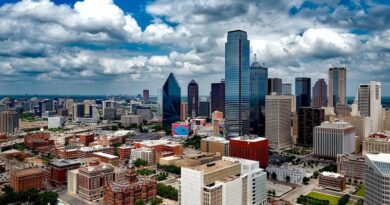 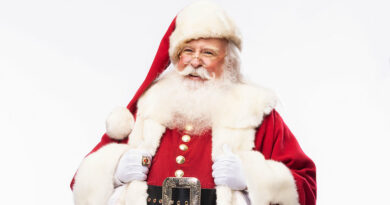 NorthPark Center Has a New Santa