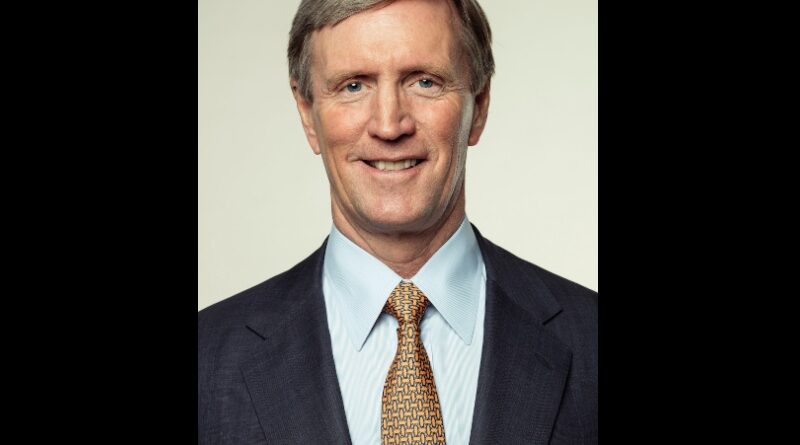 Southwestern Medical Foundation has elected Jere W. Thompson Jr.,  of the Park Cities as chairman of the Board of Trustees and named six new members to its board during their recent annual meeting. New Trustees include Kim Askew, Pete Chilian, Peter Brundage, Michael Kahn, Linda Kao, and Amy McKnight.

Southwestern Medical Foundation is a public healthcare charitable corporation advancing progress in medicine, primarily at UT Southwestern Medical Center and its related institutions, by connecting donors with programs, managing philanthropic funds, and building engagement on the need for quality medical education, research, and clinical care. In his new role as board chairman, Thompson will work closely with Foundation President and CEO, Kathleen M. Gibson, leading the Board of Trustees in growing the organization’s impact and reach.

Thompson has been a member of the Board since 1999. He is succeeding James R. Huffines, who served as chairman since 2019.

“It has been a distinct privilege and an honor to serve as Chairman of the Foundation for the past three years,” said Huffines. “Jere has been a long-time friend of mine for 40 years and has long served on the Executive Committee, Audit Committee, and other roles. I have no doubt that he will be an outstanding Chairman for this Foundation, guiding the mission through his business expertise.”

As an active board member, Thompson has served in leadership roles across several committees. Three generations of his family established the Thompson Family Fund, which contributed $5 million in support of the UT Southwestern Peter O’Donnell Jr. Brain Institute in 2021.

An accomplished businessman and entrepreneur, Thompson was co-founder and CEO of Ambit Energy, a $1.2 billion retail energy provider. Prior to Ambit, in 1992 Thompson founded CapRock Fiber Network, which built, owned, and operated fiber and broadband data networks across Texas and four neighboring states. He took CapRock Communications public and was CEO until it was acquired in 2000.

Thompson is past chairman of the Dallas Citizens Council and sits on the Boards of Southwestern Medical Foundation, Hoblitzelle Foundation, O’Donnell Foundation, Dallas Citizens Council, Dallas Medical Resource, Texas Transportation Alliance, and Cistercian Preparatory School. He served for 11 years as a board member, including six years as chairman, of the Texas Turnpike Authority and later the North Texas Tollway Authority.

Thompson grew up in Dallas and graduated from Cistercian Preparatory School. He received an Economics degree from Stanford University and an MBA from The University of Texas at Austin. He and his wife, Carolyn, have been married 36 years and have five children.

“I’m honored to continue serving our community as Chairman of Southwestern Medical Foundation,” said Thompson. “Partnering with our Board of Trustees, we will expand our region’s legacy of walking alongside medical leaders to build a healthier, happier tomorrow. I am also grateful to follow in the footsteps of James and his tremendous three years of service and leadership.”

“Our business community has long been a driver of excellence and innovation, and it is an honor to have worked with Chairman James Huffines,” said Gibson. “It is equally inspiring to continue to attract outstanding talent, such as Jere Thompson, Jr., as Chairman, and this distinctive group of community leaders as Trustees. Jere has been a critical leader, helping to ensure the growth and progress we have made. I know he will bring great vision and insight in accomplishing the many opportunities ahead.” 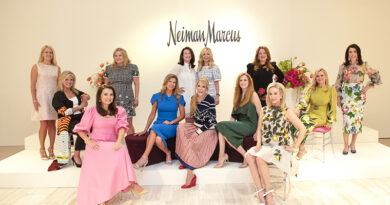 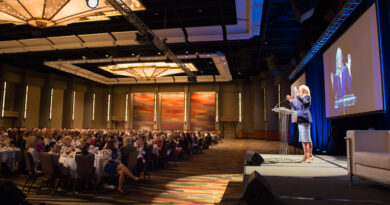 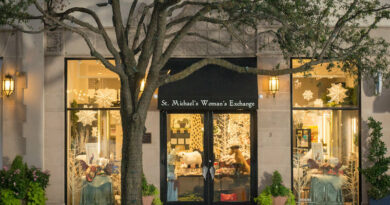