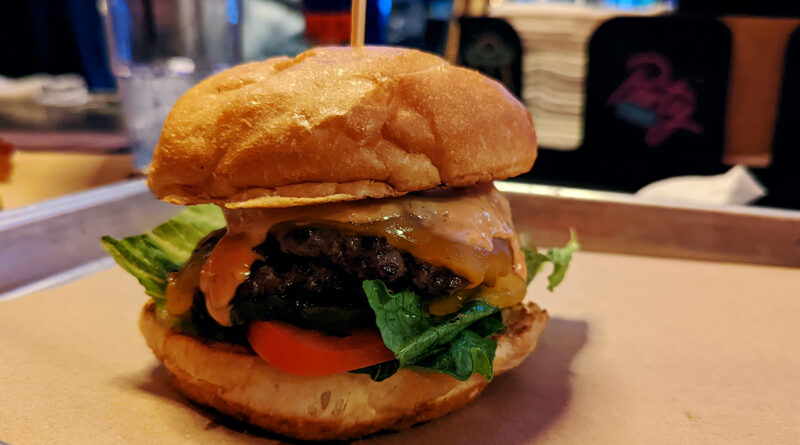 Winter, unfortunately, is not coming (at least not anytime soon), but the Game of Thrones (GOT) pop-up bar at The Whippersnapper is here through Oct. 15.

The Knox-Henderson bar is doing a pop-up series of sorts and has so far had pop-ups inspired by Friends, Family Guy, and The Office.

For its latest transformation – which followed the premiere of HBO’s new prequel series House of the Dragon – the bar is temporarily calling itself “Whipperfell.”

I made the journey to Whipperfell on opening night, and immediately upon entering, I saw the famous Iron Throne (just a replica, of course). This was the coolest part of the pop-up, and everyone else seemed to agree. People were taking numerous pictures, posing regally on the iconic piece from the show, and you bet I did, too, once it was my turn.

After snapping my pictures, I headed to the bar, where the menu was full of Game of Thrones-inspired fare. I ordered a Dothraki Burger and a White Walker from the cocktail menu, served by bartenders dressed as The Night’s Watch, which was a nice touch.

The burger was delicious. However, while the concept for the drink was clever (it had two blue jellybeans in it as a nod to the icy blue eyes of the White Walkers in the show), I expected it to be more flavorful or at least more appealing in its presentation. It seemed just poured into a cup, like something at Cicis Pizza.

Everything else fell short, too.

The decor left much to be desired. The quality of the Game of Thrones pictures, memorabilia, and merch spread throughout could’ve been amped up a little more. A fair amount of the decorations were just pictures of GOT characters with some quotes underneath.

Basically, it felt like King Joffrey decorated the bar rather than Tyrion, whom we all know would be the one more up to the task.

Don’t get me wrong; you can still have fun at the Whipperfell. Order some good food, see if you can pick out a better drink than I did, mingle with other fans of the show, and, of course, take a photo on the Iron Throne.

But, if you’re wondering if your expectations will be exceeded by the pop-up, my answer is: “Not today.” 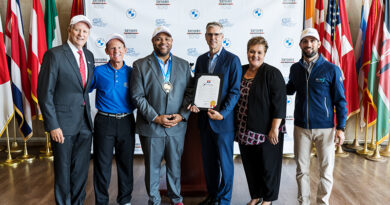 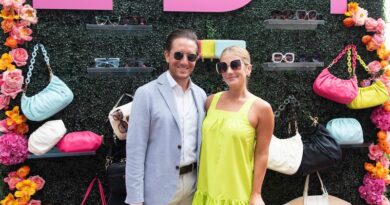 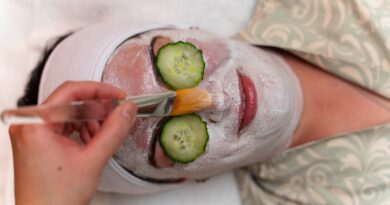 New Spa Debuts At The Highland Dallas Hotel Near SMU