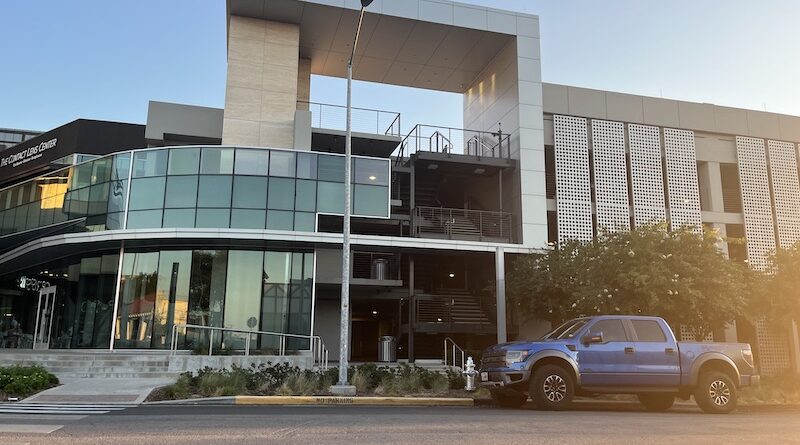 The University Park City Council Oct. 4 approved continuing and expanding a program allowing businesses in Snider Plaza to use up to 100 city-leased spaces in the Hilltop Plaza garage for up to six months at a cost to the city of up to $40,000.

“That same month, we invited employees of Kuby’s and Bandito’s to begin parking in this introductory phase … we invited them to use the parking garage at no cost,” University Park special projects coordinator Amanda Hartwick explained. “That very next month, (utility) construction began (in the plaza). Because we had those additional spaces, we were able to offer parking to those who were displaced, so as construction entered into the alleys, we were able to invite those employees who might park behind the businesses to park in the garage.”

To date, city officials say the city of University Park’s been billed just over $50,000 for that  parking program.

“I am in full support of paying for parking for our employees during a construction phase, but my understanding is we’re probably almost a year away from starting construction again, and they have access to all their spaces, and we are trying to encourage a (public improvement district),” Mayor Pro Tem Liz Farley said. “I just don’t think it’s our role to provide parking for businesses when we’re not under construction.”

Councilman Phil Philbin, though, said he thought it would be helpful to encourage employees in the plaza to park in the garage before construction begins on anticipated sidewalk and street paving, landscaping, and additional work in the plaza later.

“I think there’s an interest in the city in, if you will, training some of the merchants to begin parking in the garage such that when construction begins, they will be comfortable with the idea of parking in the garage, but I agree with Mayor Pro Tem Farley that long term, we don’t want to be responsible for parking in Snider Plaza,” Philbin said.

The continuation and expansion of the program was approved 4-1 with Farley voting against it. 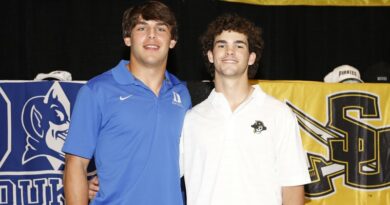 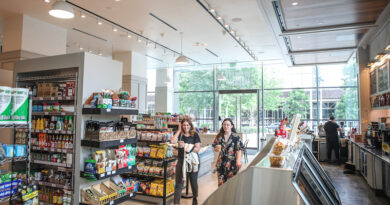 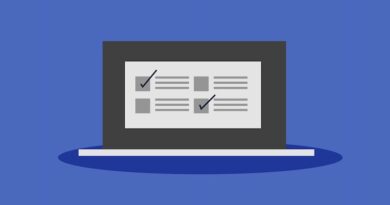