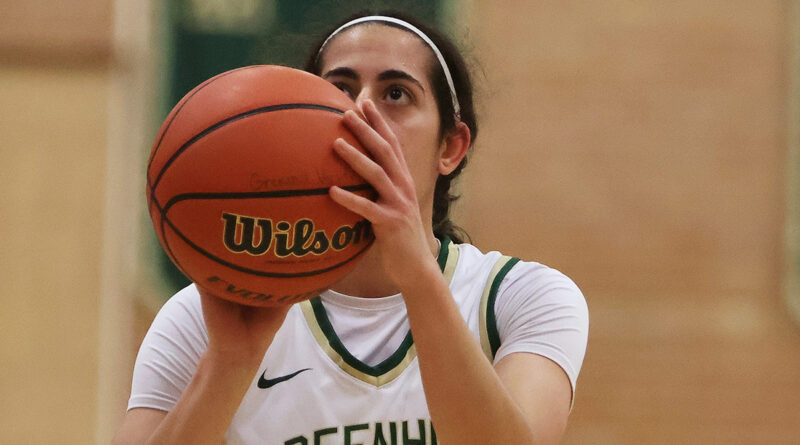 Sibelle Zambie tends to make 3-point shooting look like a piece of cake. And she’s an expert on both subjects.

Whether on the basketball court or in the kitchen, the Greenhill junior has sweet skills. She’s best known for her long-range prowess as one of the top perimeter shooters in the Dallas area.

She counted firing at least 17,000 shots in November between games, practices, and personal workouts. That equates to almost 600 per day, assuming no days off.

“It takes a lot of reps to be a good shooter,” Zambie said. “I love shooting deep threes. Eventually [the defense gets] closer and closer, so I have to get further and further.”

One memorable performance came last year against Hockaday when the Hornets struggled to find their rhythm early before Zambie hit four straight 3-pointers to key a comeback victory.

“Even when she goes through a rough patch, she’s going to get hot at some point,” said Greenhill head coach Darryn Sandler. “She’s so much more than a good shooter. Sibelle’s ball handling is significantly better, and she’s great at finishing around the basket. She’s a good passer, and when she draws the defense, we can take advantage of that.”

Zambie has taken her affinity for shooting to social media, posting her shooting challenges and drills, including one unedited clip of 30 consecutive made 3-pointers in two minutes.

“I liked watching videos as a kid, looking for ways to get better. Now I’m the one who has the knowledge and can pass that on to younger kids,” said Zambie, who transferred to Greenhill from Plano West in 2020. “It’s a good way to give back. It’s my personality to share those things.”

Zambie also runs an Instagram page for the baking business she started during the pandemic. Sibelle’s Sweets specializes in pies and decorative cakes. Plus, she pitches for the Greenhill softball team.

Zambie’s work ethic comes from being in a basketball family. Her older brothers play at the collegiate level, and her father coached her growing up.

Her plans include playing basketball at Lehigh University, whose primary rival is Lafayette, where Zambie’s oldest brother Ryan plays.

Her siblings competed for the Lebanese national team on the international stage. Sibelle Zambie has similar aspirations to connect to her roots on and off the court.

“My dad taught me everything I know about shooting,” she said. “All my shooting form came from him.” 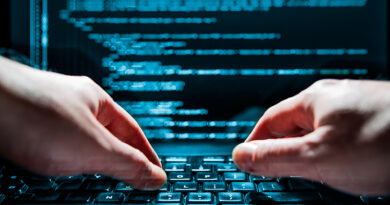 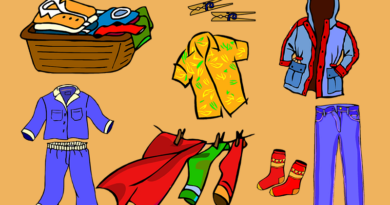 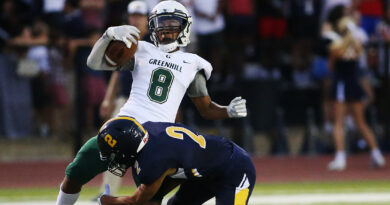