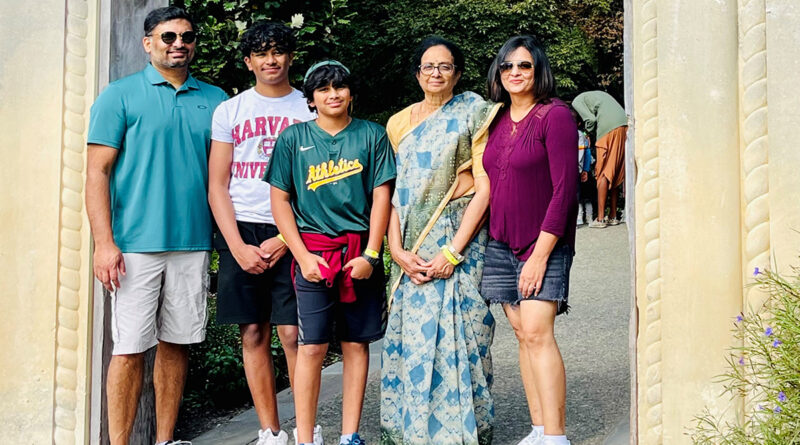 Rohan became interested in Crohn’s disease because one of his relatives, a young adult, has it.

“I was inspired to help my relative and dig deeper into possible remedies for this,” Rohan said. “When I was writing the paper, it expanded into (a connection to) cancer and Type 2 diabetes.”

Rohan explained that his relative struggles with weight loss due to digestive system issues caused by Crohn’s disease.

“With my research, I wanted to get my own understanding of what is going on in this field, what research has been done already, and where I can make my own improvements or additions,” he said.

A year ago, Rohan enrolled in an online immunology course created by Rice University and learned more about cells, diseases, and viruses.

“It gave me my background on this subject,” he said.

Then this summer, he enrolled in an online course offered by UCIxGATI to teach students how to write research papers.

“I took all sorts of articles that already existed and made my own connections with my own hypothesis,” he said.

His 15-page paper, the final assignment for the course, explored the potential benefits of short-chain fatty acids such as the butyrate produced when “good” gut bacteria help the digestive system break down fiber in the large intestine.

The conclusion: “The most relevant metabolite discussed was butyrate due to its participation in several cell pathways and its various functions in the human immune system.”

Rohan didn’t expect his paper would get published until he got an email from UCI expressing interest in reviewing it for the journal.

He is grateful to his parents, Choudary Jagarlamudi and Yeshodra Sagar.

“My dad gave me a lot of support through this. He was able to provide me the opportunity to write the paper and become smarter,” the teen said. “My mom is a doctor. She was one of my influences in my interest in medicine — to follow in her footsteps.”

Rohan added that his relative with Crohn’s disease “read the paper and was impressed and proud of what I am doing. He was proud that he was the inspiration for me writing the paper.”

Although Rohan hasn’t decided on a college, his plans include pursuing a career in medicine and doing more research on Crohn’s disease.

“This paper was a review, and there wasn’t any lab work,” he said. “I can research actual data from normal and diseased patients and try to find hard evidence that I can use to back up my review. I’ve been reaching out to get that started.” 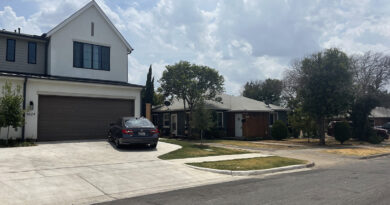 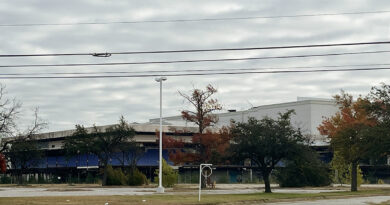 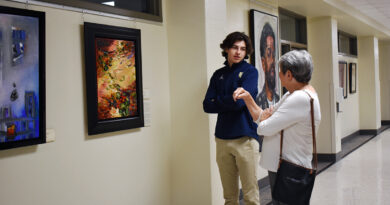 Jesuit Dallas Boasts an Art Museum Like No Other