I have a son who, at age 3, is already showing more athletic ability than I ever had. (It’s a good thing he looks exactly like me; otherwise, I’d doubt his parentage.) He’s projected to grow much taller than his dad, who topped out at 5-foot-8. But as far as I’m concerned, he will never play football.

I reached this conclusion long before the suicide of Junior Seau, which influenced the sudden retirement of Jacob Bell. In my humble opinion, the threat of concussions far outweighs the benefits of playing football, especially because those benefits can be achieved through baseball, basketball, or any other sports that don’t routinely involve head-on-head collisions. On this matter, I follow the lead of my brother from another mother, ESPN’s Michael Wilbon.

But with the Highland Park Scots’ spring football game coming up Tuesday, it got me wondering if any Park Cities parents feel the same way I do. After all, this is a community where some families supposedly redshirt their kindergartners, so they’ll be bigger than their peers in high school. Could a 6-foot-2-inch, 220-pound boy go to Highland Park and not play football? Would he (and his parents) be pressured to take one for the team? Are there boys like that walking the halls of the high school now? Comments are on. 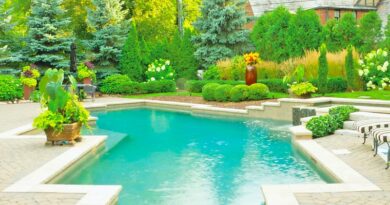