Sgt. Lance Koppa, a spokesperson for Highland Park Department of Public Safety, said the preliminary ruling for John Rodman Steele is suicide with cause of death being a stab wound to the chest.

The autopsy on Mr. Steele was performed this morning by the Medical Examiner. The Preliminary Ruling is as follows: Cause of death-stab wound to the chest, manner is suicide. This is the preliminary ruling and the final ruling will not be available until after the toxicology reports are completed.

Highland Park DPS investigators are still gathering information related to this incident at this time.

Steal Away to the ATTPAC 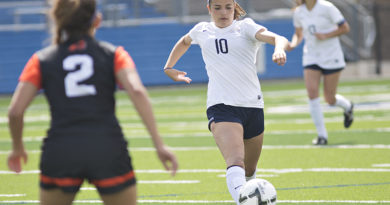 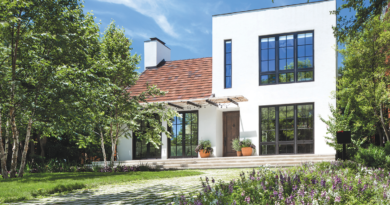 House of the Month: 3216 Princeton Avenue