I have been on the hunt for candidates looking to run for Councilwoman Ann Margolin’s open council seat in the 2013 elections. So far no challenger has materialized.

The only hope has been former District 13 councilman Mitchell Rasansky. The day Margolin announced her decision to not run in the next election, he said he was on the phone with people he believe should run for the seat.

Any thoughts on who would make a great candidate for District 13? 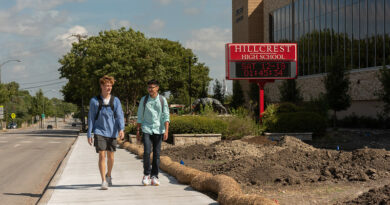 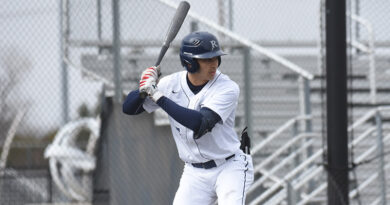