After steadily leading while numbers trickled in throughout the night, Morgan Meyer has secured his place as the new Texas House District 108 representative with 60.70 percent of the votes and all 66 precincts reporting. His Democratic challenger (and fellow first-time candidate) Leigh Bailey secured 39.30 percent.

Geraldine “Tincy” Miller’s race to continue serving on the state’s board of education continues as more precincts turn in numbers, but things are looking good with 57.14 percent of the vote.

In the greater Dallas area, many incumbent candidates got to keep their seats, including U.S. representatives Eddie Bernice Johnson, Pete Sessions, and Mark Veasey. 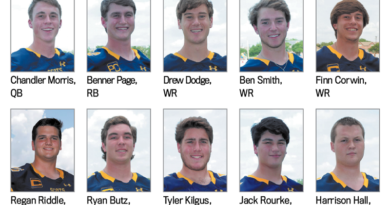 House of the Month – 3644 McFarlin Boulevard