For 16 years, S.M. Wright’s Christmas in the Park at Fair Park has helped many families of Dallas. Some come for daily necessities such as food and clothing. Others come for toys to put under the tree for little ones. The tradition will continue for its 17th year, starting at 9 a.m. on Dec. 19.

The S.M. Wright Foundation is a nonprofit organization that provides support to children and families in the southern Dallas, Fair Park area. Since its inception in 1998, the holiday event has grown from serving less than 200 to more than 40,000, 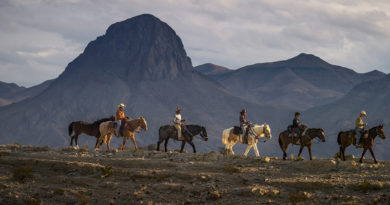 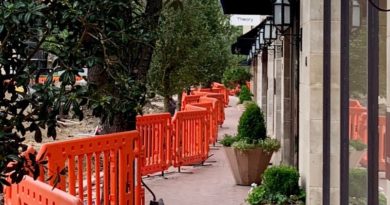 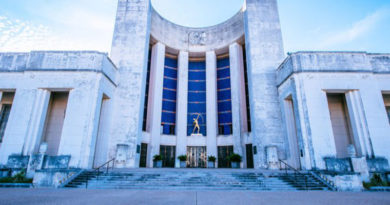