During nearly a quarter-century of newspapering in West Texas and Louisiana, I seldom, if ever, managed to return home to Dallas for Thanksgiving.

My holiday tradition, especially during my single years, involved seeking out an invitation so I could enjoy turkey, stuffing, and pie at a different table each year.

Only once do I recall settling for the Thanksgiving buffet at the Golden Corral.

December traditions are another matter.

Mom likes having everyone home for Christmas and still has a knack for making it worthwhile.

Whereas the December of my childhood was about the buildup to Christmas Eve and Christmas Day, the Christmas of my adulthood has become a multiday affair.

Mom doesn’t quite reenact the “12 Days of Christmas” song, but Decembers have brought an intermittent series of celebrations. As schedules and travel plans of scattered relatives and close friends allow, she plans another gathering. There’s always feasting, and often gifts.

But it is possible to overstay.

One year, while still employed in Baton Rouge, I made the mistake of staying too long and found myself on New Year’s Eve waiting for midnight while my parents, already in their pajamas, began snoring on either side of the room.

Some traditions are worth preserving. Some aren’t.

I’m sure you, our readers, have many grand favorite traditions, holiday stories, and recipes.

We would love to share some of them in our December issue, which should be on newsstands, and likely in homes, before your Thanksgiving turkeys go in the oven.

Please send them to editor@peoplenewspapers.com or 750 North Saint Paul Street, Ste. 2100, Dallas, TX 75201. Include high-resolution photos, if available, along with your full name, city, and contact information.

We look forward to seeing what you will send, and, as always, are especially thankful that you continue to read our papers. 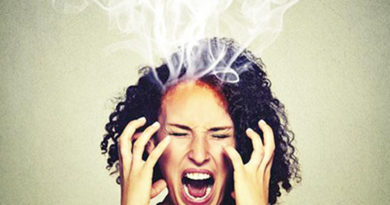 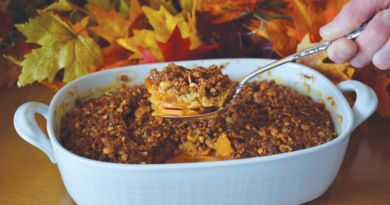 Time Draws Near for Home, Family, and Thanksgiving