According to a McKinsey stud, at the current rate of progress, it would take more than 100 years for the upper reaches of U.S. corporations to achieve gender parity.

When Hattie Hill, president, and CEO of Women’s Foodservice Forum, read that study her instinctive reaction was to step up – something she and WFF had been doing for nearly 30 years.

“In the past 29 years, we have seen lots of barriers and we have seen women overcome lots of those barriers,” she said. “I think we are in a pivotal movement.”

That conversation will continue next week at the organization’s annual conference. Former first lady Michelle Obama will help conclude the four-day event with Hill in a conversation about women’s equity.

To bring gender equity requires identifying the gaps that impact women’s leadership and finding ways to overcome them, Hill said. It is a progressive process that looks into the future to have that equality.

“We are thrilled that Mrs. Obama will join us and our other esteemed speakers,” Hill said. “She is a charismatic and inspiring role model that embodies the limitless possibilities that we want women in the food industry to aspire for.”

The annual leadership development conference will be held March 4-7 at the Hilton Anatole Hotel in Dallas and includes an impressive line-up of speakers, such as news anchor and author of Be Fierce, Gretchen Carlson, and acclaimed journalist and former first lady of California, Maria Shriver.

The list of speakers and sessions confirmed to date can be found here: https://aldc.wff.org/. 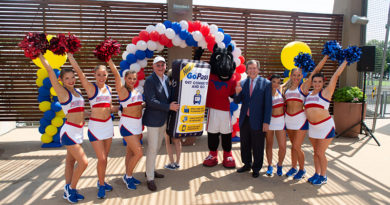 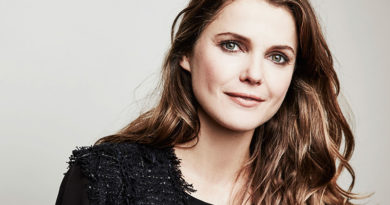 Actress Keri Russell to be Featured Guest at Milestones Luncheon