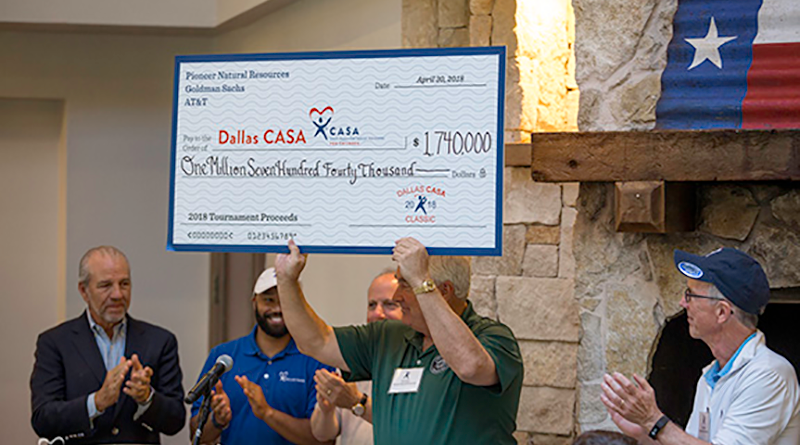 The tournament, which drew 700 golfers from around the country, is the largest single-day, non-PGA golf fundraiser in the country. Held simultaneously at Brookhaven Country Club and the Four Seasons Resort & Club Dallas, the tournament featured a full day of golf with both morning and afternoon sessions. 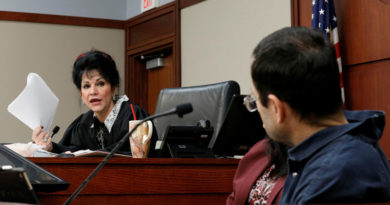 If the Boot Fits…