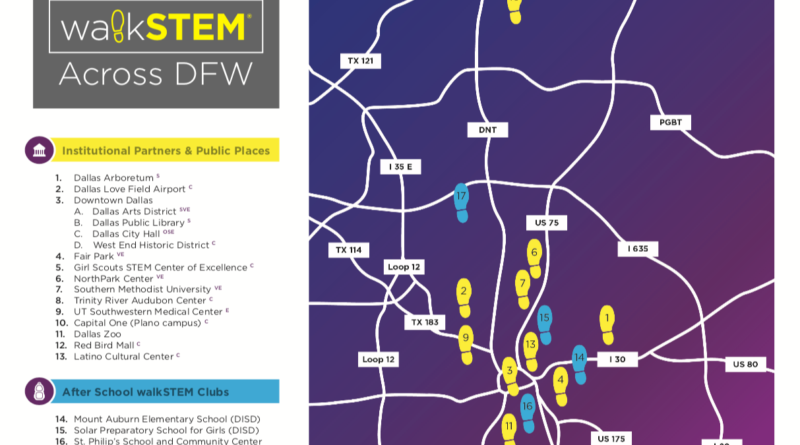 The Dallas Arboretum and Botanical Garden held its very first walkSTEM tour, which was organized in collaboration with its founder, Dr. Koshi Dhingra.

On June 9 and 10, Dallas Arboretum educators led walkSTEM tours through the garden starting at the Entry Plaza.

Christine Dietz and Anna Sorelle, Dallas Arboretum Education teachers, guided participants through four different areas of the garden where they encouraged them to explore the way in which math and science can be applied to learning about the world in a fun, interactive manner.

At the All American vegetable trial garden, they learned how different plants grow in the garden and estimated how much space a single plant needs to grow. In the Jonsson Color Garden, they looked for pollinators to see what types of flowers pollinators visited most often and observed the shapes and sizes of flowers that attracted these pollinators as well as the role color plays. In A Woman’s Garden, they measured the tiles in the fountain, estimated the number of coins needed to cover the titles, and calculated their value. Finally, at Karen’s Gazebo, participants observed patterns, shapes, designs and repetition inherent in nature and design.

At each station, educators asked questions to challenge their thinking and deductive skills. According to one parent, “This walk opened my eyes to the science and math all around me, especially in the Dallas Arboretum, which is truly a treasure in our city.”

Participants may also pick up a map for a self-guided experience at the information booth. The tour is free with paid garden admission.

Vibrant Hats in Full Bloom at The Arboretum 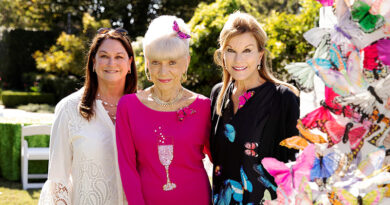 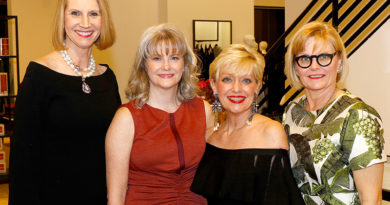