People Newspapers is excited to announce that we have placed in the National Newspaper Association (NNA) 2018 newspaper contest.

To learn more about the convention go here. 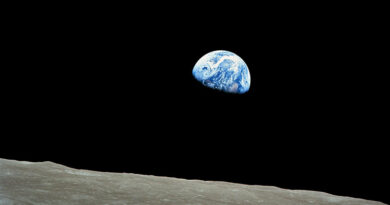