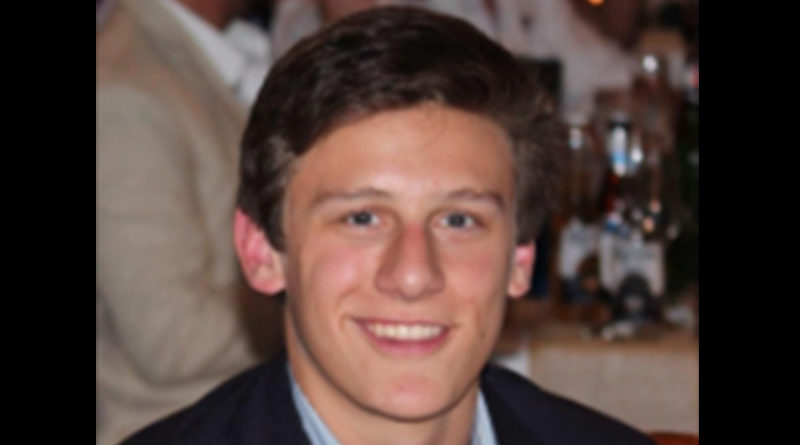 The tied blue ribbons on display in the Park Cities are for 18-year-old Dillon McNeel Carter, a recent Highland Park High School graduate who died last week after days in the hospital following injury in a backyard pool in University Park.

Carter died July 19, six days after police and paramedics tried to revive him at a backyard pool at a home in the  2700 block of Hanover Street.

University Park Police Department officers were the first to arrive July 13 after dispatchers received the 3:21 p.m. call about a “possible drowning,” said Steve Mace, the city’s director of communications and marketing.

The officers administered CPR until relieved by Dallas Fire Rescue paramedics responding as part of a mutual aid agreement. A University Park Fire Department engine crew that had been on another call arrived shortly after.

“Following initial treatment, the teen was still unresponsive,” Mace said. Carter was transported to Texas Health Presbyterian Hospital, where he underwent days of treatment and tests.

Journal entries at caringbridge.org describe how members of the community held prayer vigils for Carter and his family.

An obituary at dignitymemorial.com describes Carter as a “friend to all” and “perfect Southern Gentleman.”

“His manners were always impeccable and evident by his response of ‘yes sir/ma’am’ or ‘no sir/ma’am,’ and standing at the approach of a lady,” the obit says.

He had a strong faith and kept a Bible in his pickup truck. One of his favorite verses was Philippians 4:13, “I can do all things through Christ, who strengthens me.”

He planned to attend Texas Tech University and wanted to serve his country in the U.S. Marine Corps as a commissioned officer after graduation.

He is survived by his parents, Martha and Paul Carter; brothers Nick, Zach, and his twin Paul; grandmother Jane McNeel Smith; his Uncle Pat and his wife Toni and his cousins Blake and Neal Carter; his Aunt Elizabeth McNeel Sevcik and her husband, Ric, and his cousins Andrew Sloan, Alexis and Robert Thompson, Ellie Sevcik, and Luke Sevcik. 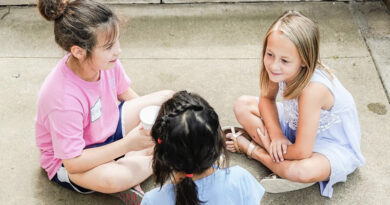