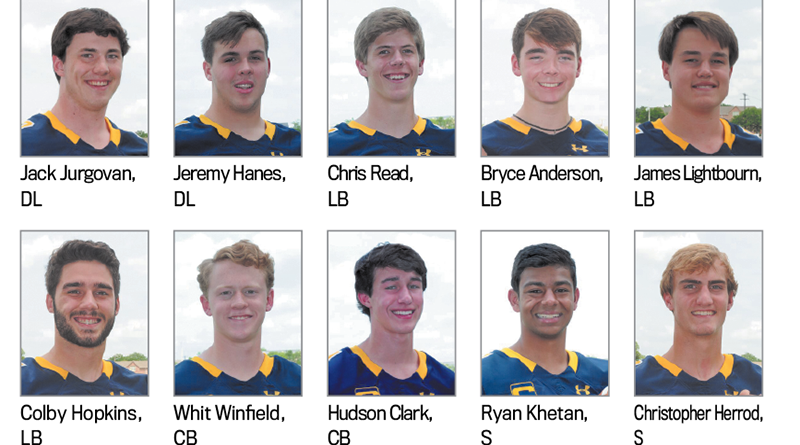 Someone new will lead the Highland Park defense this season, but don’t expect many changes.

In fact, Cale Melton was chosen as the Scots’ new defensive coordinator because of his familiarity with the program’s personnel and scheme. He replaces Don Woods, who departed during the offseason for a job at Jesuit.

“He knows the players and knows the defense. He’s been on the sidelines,” said HP head coach Randy Allen. “Our defense has some potential.”

Melton will inherit a defense that surrendered the most points in school history last year by a wide margin. That’s deceiving, of course, since HP won the Class 5A Division I state title, and spread 424 points allowed over 16 games.

Plus, recall that the season ended with a terrific goal-line stop to seal HP’s thrilling victory over Manvel in the state championship game.

So the Scots will have a solid foundation of team success and individual experience to make Melton’s transition easier. Much of the attention will focus on Prince Dorbah, whose sensational sophomore campaign included 11 sacks and 63 total tackles.

Several other familiar faces return after seeing significant playing time during the 2017 title run, including Hudson Clark and Ryan Khetan — who combined for five interceptions in the secondary — along with hard-hitting linebackers James Lightbourn and Colby Hopkins, and lineman Jack Jurgovan.

“We’re returning a lot of guys who got a lot of playing time,” Lightbourn said. “We know our goal every year, and we know we’re capable of achieving that.” 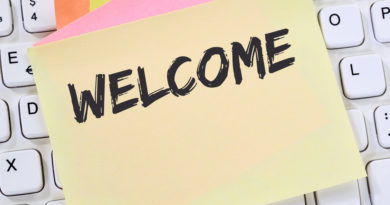