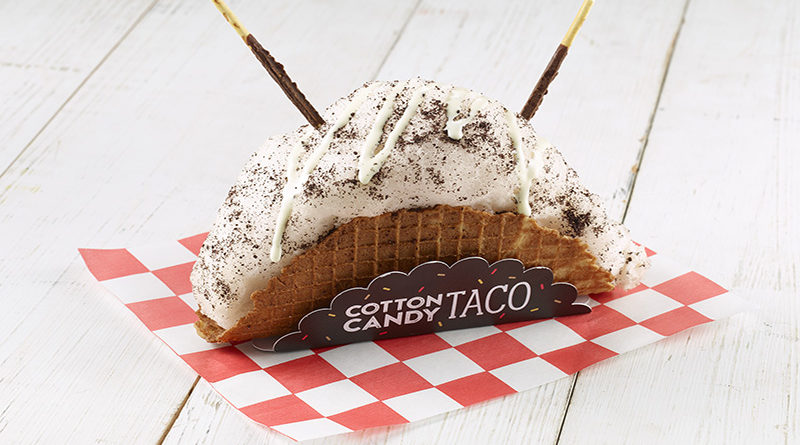 On the way to the Big Tex Choice Awards, unexpected flavors made it into the celebrated recipes.

But don’t fret about so many ingredients from the U.S. Department of Agriculture’s “vegetables” food group. The State Fair of Texas hasn’t gone on a health food kick.

After the judges did their work, my young bride and I got to try all of the finalists –an experience that sent us home feeling like we had spent all day at the fair overindulging.

Here are our assessments:

Fernie’s Hoppin’ John Cake won for “Best Taste-Savory.” We had to agree, though I’m not usually a fan of black-eyed peas and my wife doesn’t eat them at all. Somehow adding rice, sausage, onions, and secret spices produced a deep-fried “cake” so good, we wish we could serve it for New Year’s.

Cotton Candy Taco won for “Most Creative” and left us saying, “Wow.” Wow, because it tastes so much like s’mores. And wow, because it’s so sweet you have to wonder whether anyone older than 12 could eat more than a bite or two.

Deep Fried Skillet Potato Melt In A Boat puts a deep-fried ball of potato, cheese, and sausage on top of a potato skin. My wife suggested it might be too much potato. Too much potato? Is that even possible?

Deep Fried Shepherd’s Pie. I like shepherd’s pie with its meat, mashed potatoes, and mixed vegetables. Deep fry it so I can eat it as finger food? Yes, please.

State Fair Fun-L Cake Ice Cream comes from Tom Landis and his team of special needs workers at the Howdy Homemade Ice Cream shop on Lovers Lane. He ranks this flavor – a pleasing mix of funnel cake pieces, powdered sugar, and ice cream – as one of the team’s “first two masterpieces” along with its signature Dr. Pepper Chocolate Chip.

Fernie’s Orange You Glad We Fried It?! If you want something sweet, but not nearly as sweet as the other choices, this deep fried orange cake is a super tasty option.

Texas Fried Hill Country. I didn’t hate this version of fried green tomatoes, but I wouldn’t try it again, either.

Texas Twang-Kie. This mix of cornbread and chicken white bean chili tasted good but tended to fall apart. Better eat it with a fork.

Sweet Bakin’ Bacon should have had us with the word, “bacon!” Instead, this donut-like treat had us turning back to the other sweets.

See you at the fair. Look for us in line for a Fletcher’s corn dog. 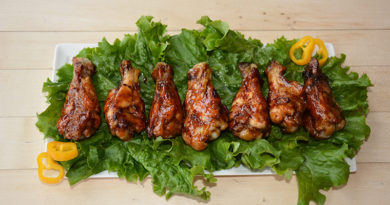 For March 17, Don’t Just Go Green, Go Irish to the Bone With Wings

National Night Out a Success Despite Downpour 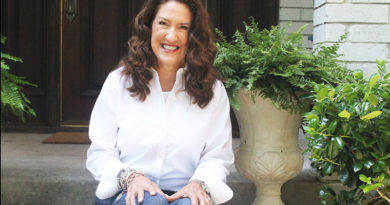 A New Kidney for Bonnie Morren?