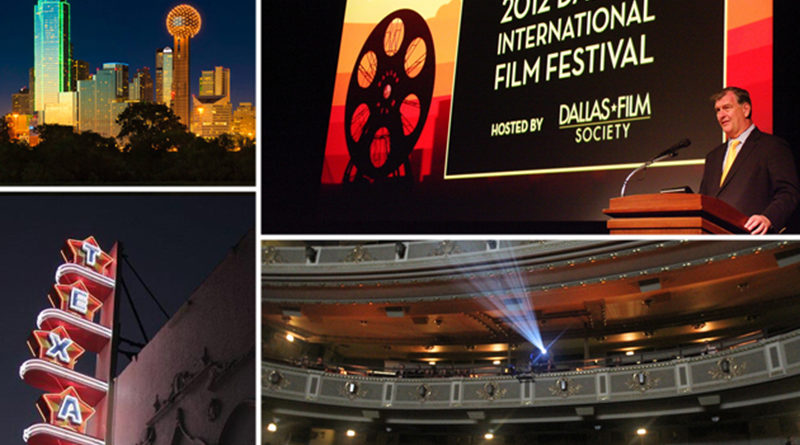 Dallas Film has announced Capital One as the new exclusive title sponsor for the Dallas International Film Festival, the Veterans Institute for Film & Media, the new North Texas Film Festival, and the Mercury One High School Film Roundtable education program.

The partnership will allow Dallas Film to serve more constituents, expand into surrounding areas, and increase the frequency or service area for current programs, according to a news release.

“Capital One is committed to make DFW a world-renowned hub for innovation and technology, and the arts are a huge component,” said Sanjiv Yajnik, president, Capital One Financial Services. “Our partnership with Dallas Film is bringing STEAM to life and equipping veterans and students with the skills, tools, and resources they need to succeed in an ever-changing, digitally driven economy.”

This April (11-18) the partnership will allow more than 150 films from 25 countries to be featured at the Dallas International Film Festival. The Festival is now accepting submissions, and filmmakers can go to www.withoutabox.com or www.dallasfilm.org for more information.

The Veterans Institute for Film & Media is an innovative program that prepares veterans for careers in film, TV, and digital content production through education, mentorships, and job placements. The support from Capital One will allow Dallas Film to more than double the number of veterans served each year.

The inaugural North Texas Film Festival will take place in Fall 2019. Details will be announced at a later date.

“We share a mutual goal with Capital One to help Dallas become a top destination for innovation. In the process, we hope to also increase film, television, and digital media production in our city,” said Brownlee. “By joining together with Capital One, our programs will have a greater reach, and we will positively impact even more lives. We are thrilled about this opportunity and look forward to working together in the coming year.” 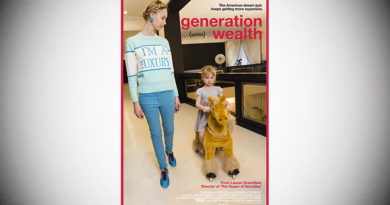 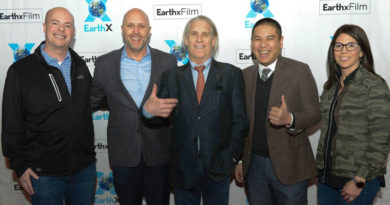