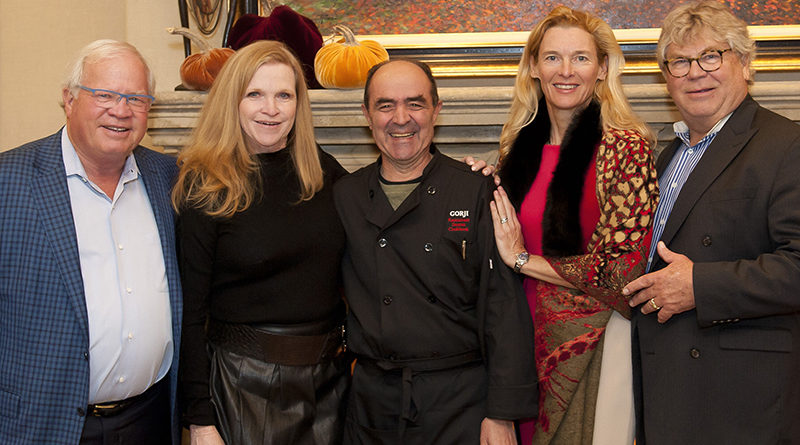 KidLinks has announced which of Dallas’ notable chefs will participate in the ninth annual Symphony of Chefs gala.

Chefs on the docket for the featured dinner include Sandra Bussey from Bbbop Seoul Kitchen and Chicken Moto, Anthony Dispensa from The French Room, and Justin Box from EB2 (follow the article to the end for a full list).

This year’s event co-chairs are Vinette and Mike Montgomery, Amy Pratt, and Kaari and James Wicklund. Jenny and Tim Dove will serve as honorary chairs.

All proceeds will directly support KidLinks, a North Texas-based nonprofit that provides healing, hope, and happiness for children and families through therapeutic music entertainment and music therapy programs.

The intimate evening of just 250 guests will begin with an hors-d’oeuvres reception at 6:30 p.m. featuring live musical entertainment, followed by a seated four-course dinner prepared table-side by this year’s featured dinner chefs and paired with wines from several vineyards courtesy of Southern Glazer’s Wine & Spirits. The Symphony of Chefs evening concludes with a spirited live auction of chef-driven culinary experiences and decadent dessert course.