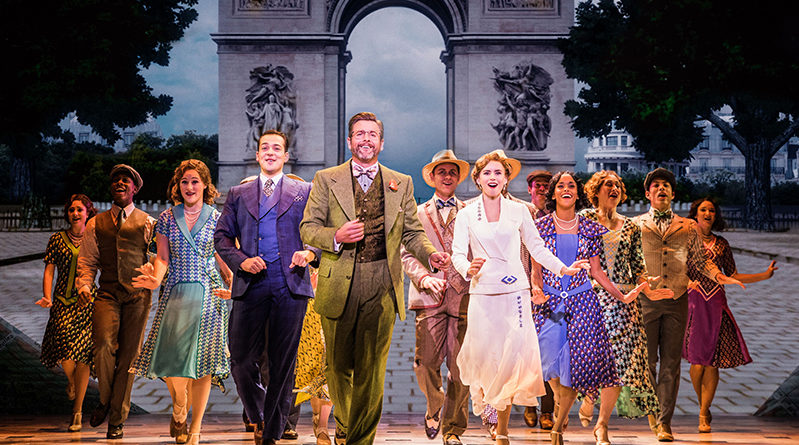 Complete casting has been announced for the North American tour of “Anastasia.” Presented by Dallas Summer Musicals, the “monster hit” will make a stop at the historic Musical Hall at Fair Park from Feb. 19 to March 3.

From the Tony Award-winning creators of the Broadway classic “Ragtime” and inspired by the beloved films, “Anastasia” transports viewers from the twilight of the Russian Empire to the euphoria of Paris in the 1920s, as a brave young woman sets out to discover the mystery of her past.

Pursued by a ruthless Soviet officer determined to silence her, Anya enlists the aid of a dashing conman and a lovable ex-aristocrat. Together, they embark on an epic adventure to help her find home, love, and family.

For more information about showtimes or to purchase tickets, click here.

Steindorf Takes Over Summer Musicals Board 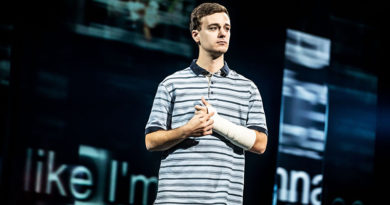 ‘Dear Evan Hansen’ Hits Every Emotion in the Book