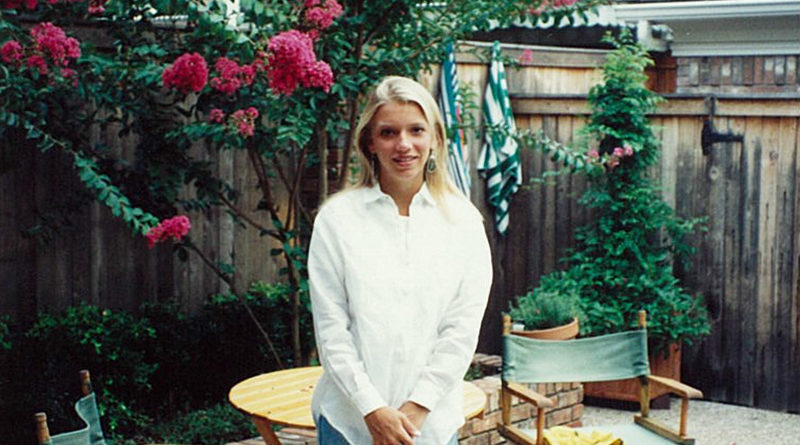 It’s been more than 20 years since Highland Park graduate Elisa McCall penned the following words before taking her own life; “with my death, hopefully, I will touch more lives than I ever could have alive.”

Eating disorders affect at least 30 million people in the United States, including many like McCall, who ended her life after a seven-year battle with depression and bulimia.

“It hasn’t gone away over the past 20 years,” Kimberly Martinez, executive director of The Elisa Project said. “It has begun to become unveiled, though.”

Martinez, who runs the nonprofit created by McCall’s parents in 1999, said while social media has created a community of resources for those suffering from an eating disorder, raising awareness in the community and at a state level remains arduous. Defining An Eating Disorder: “I am your eating disorder. I make you sick; I make you cry. I make you emotional. I make you crazy. I make nothing else matter. I make you feel lonely and scared. I make you feel worthless and sorrowful. I also give you strength and energy. I feed you, and you me. Our relationship has become detrimental in all its complexities. Over the years I’ve pushed you, driven you and comforted you. I’ve always been there for you when it seems no one else cares or knows. And, if you don’t let go, I will make you die.” – Elisa McCall

Annual events such as the nonprofit’s Life Lessons Luncheon help on a micro level, and she hopes a planned trip to Austin to present a bill to the Legislature will open the doors to more state funding and research. If acted upon, the bill would create Texas’ first task force to study the prevalence of eating disorders in the state and what sort of access to care residents have – or lack.

While statistics do exist on a national level, Texans are in the dark about how the debilitating disease is impacting them, Martinez said.

“Eating disorders are a really hard space. The public still feels it’s our fault, that we’re vain or pretentious, and there is still this false myth that it’s a white, rich girl’s disease,” Martinez said. “People really don’t know what an eating disorder is and have no idea what it’s like to step into the shoes.”

In recent years, The Elisa Project has narrowed its focus to three things: education, case management, and advocacy.

Programs include a student-led awareness project, support and guidance for caregivers, and the Texas Eating Disorders Coalition, a community group dedicated to enhancing awareness of disordered eating and related conditions throughout the state.

Anorexia nervosa has the highest mortality rate of any mental disorder and yet there are no state or federal resources designated explicitly to the issue, Martinez said. “I believe the problem is becoming bigger, not smaller. We’ve got to do something about it.”

Young to Start For Buffalo Thursday

One thought on “Not Going Away: Eating Disorders”