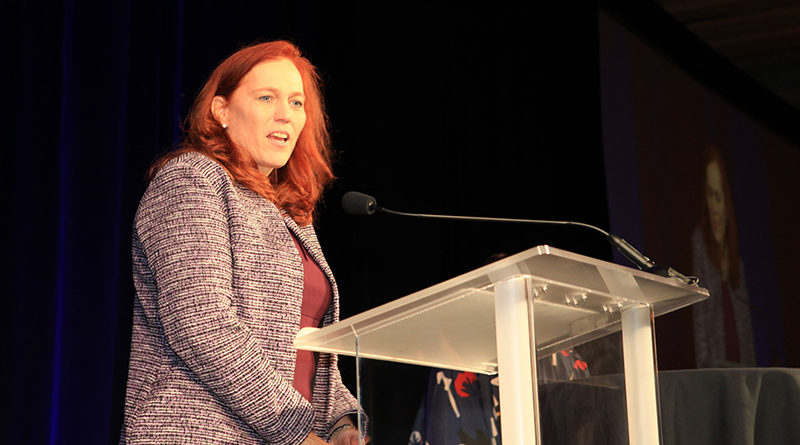 It was a year ago when Brenda Ewing Snitzer became executive director of The Stewpot following the retirement of the Rev. Bruce Buchanan at the end of 2017 after 30 years of service.

When Snitzer stepped in, the culture on Park Avenue – where The Stewpot resides –had become an ongoing challenge facing city officials and residents.

“When I first arrived, neighbors and the city were at odds with The Stewpot and other homeless providers,” she said.

Snitzer brought her former experience as a probation officer and Presbyterian Christian educator with a background in social services and executive leadership in nonprofits around the inner city to her position at The Stewpot.

Snitzer said she got to work on identifying her first-year goals, which included to continue and deepen the leadership of Stewpot staff, further the trauma-informed approach by renovating and beautifying the first floor of the facility, and to create more connections and improved relations in the

She faced challenges in the early summer of 2018 when a transformer exploded at The Bridge, a homeless recovery center where The Stewpot has served meals since 2008.

Snitzer led her team into action, reaching out to partner agencies across Dallas to orchestrate a collaborative effort that resulted in the timely care of those experiencing homelessness in the Dallas community.

In collaboration with The Stewpot management team, Snitzer has continued working to identify and implement changes to enhance the effectiveness of The Stewpot’s service offerings, while also giving focus to the staff and facility which serve their clientele.

The Community Ministries Building of First Presbyterian Church of Dallas underwent some major renovations to update the facility in order to create a more trauma-informed space for clients. There continues to be an increased focus on developing new programming and The Stewpot has expanded its casework service to include individual and group counseling services.

In December, The Stewpot served its 8 millionth meal marking a major milestone in the ministry’s 44 year history. Recently, The Stewpot celebrated the accomplishments of 2018 with nearly 800 supporters at the 11th Annual Soup’s On! Luncheon which raised $433,177 in donations from attendees and sponsors to support The Stewpot’s forward momentum in 2019.

“My goal this year is to make sure we are continuing to work with all our neighbors and partners to find more affordable housing and get more people housed, while still caring for those who are in shelters or unsheltered,” Snitzer said. “We want to continue to be a provider that looks at what others aren’t providing, while continuing to do what we do best.” 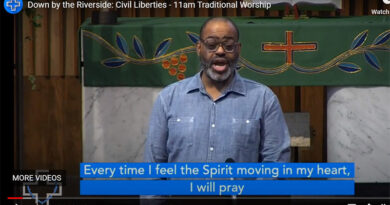 Slouching Won’t Do During a Church Service, Even When One Held Online