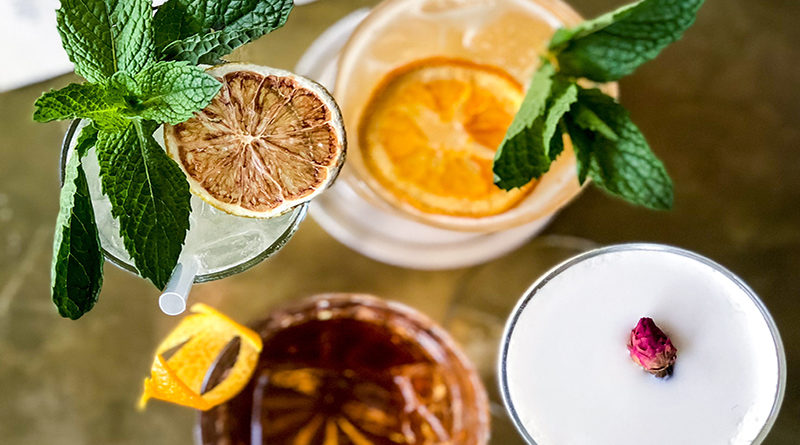 Last year, the Hockaday lacrosse team made history by bringing home both the SPC and state championships in the same season.

Now, those accomplishments are just that — history — as the Daisies aim to continue that momentum with a mix of returnees and fresh faces.

“It was an amazing feeling because we knew that we were setting a new standard for Hockaday lacrosse,” said senior midfielder JoJo Gum. “It allowed us to be a part of something special that no other Hockaday team had done before and kept us pushing till the final minutes of the season.”

Hockaday capped last season with a thrilling 18-16 upset of top-seeded Houston Kinkaid in the Texas Girls High School Lacrosse Championships, giving the program its first crown since 2012. That came three weeks after the Daisies surged past rival ESD in the SPC title game, claiming that trophy for the first time since 2014.

Perhaps more importantly for Gum and several of her teammates, they won both championships after finishing as the runner-up the previous year.

“Our returning players understand the meaning of mental toughness and how to execute on the field.” -Molly Ford

“That was a momentum changer for us as a program,” said Hockaday head coach Molly Ford. “Our team will now go into this season with a new, stronger mentality.”

Ford said this year’s squad should benefit from the experience of 2018, in which Hockaday suffered some losses early in the season before putting together a lengthy winning streak in April and May.

“Our returning players understand the meaning of mental toughness and how to execute on the field,” Ford said. “Last year’s team was not perfect but they grinded it out to the bitter end.”

Specifically, Gum recalls a trip to Georgia over spring break, when the Daisies looked overmatched against a pair of Southeastern powers before rallying for an overtime victory in their final game.

“I think this really proved to our team what we were capable of and provided a context for many points later in the season when we were down or could feel the game slipping away,” said Gum, who will play college lacrosse at Yale.

Gum said last year’s successes have galvanized the Daisies, who will open their 2019 campaign on Feb. 26 against Frisco.

“I know that since almost immediately after that championship, the returning team has been talking about wanting to get to that point again,” she said. “I think it has really pushed us to work harder to get ready for our season.”