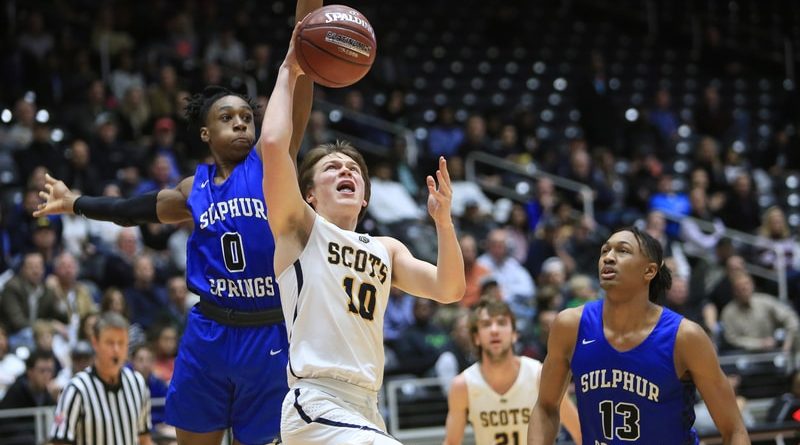 GARLAND — When Highland Park shut down the primary mode of attack for Sulphur Springs, the Wildcats went to Plan B.

The resulting perimeter proficiency ended the season for the Scots in a 51-46 loss in the Class 5A Region II semifinals on Friday at the Culwell Center.

HP suffered its first loss since December, snapping a 16-game winning streak, which included the Scots advancing to the fourth round of the playoffs for the second time in the past three seasons.

“We didn’t lose it. They won it,” said HP head coach David Piehler. “They executed when they needed to. You can’t fault our heart and our effort.”

HP took the lead multiple times in the seesaw second half, but it seemed like the Wildcats (29-8) always had an answer.

The Scots (26-10) trailed by seven early in the third quarter before forcing some turnovers to key an 11-2 run, capped by a wing 3-pointer by Reilly Seebold to give HP a 32-30 advantage.

However, Sulphur Springs responded with seven consecutive points to close the quarter, including a rare 3-pointer from 6-foot-9 center Xavier Cork.

HP came back with another 7-0 spurt, culminating in a Worthey Wiles layup that put the Scots in front 39-37 with 5:57 remaining in the game.

Then the Wildcats answered quickly again, on the first of three 3-pointers in the fourth quarter by Keaston Willis. Sulphur Springs never relinquished the lead after that.

“We took away a lot of their high-low stuff, but we didn’t count on them making that many shots,” said Piehler, who is just three weeks removed from reaching the 500-win milestone for his career.

Sulphur Springs earned its 15th straight victory by using height to its advantage. Led by Cork, the Wildcats controlled the paint on both ends of the floor, and HP didn’t get many clear looks at the basket in its half-court offense.

Dillon Powell led a balanced effort for HP with 11 points, while Seebold added nine and Wiles had eight. Cork tallied a game-high 14 points to pace Sulphur Springs, followed by Willis with 11 and Sadaidriene Hall with 10.

The Scots will return Wiles and Prince Dorbah in the frontcourt next season, but the defeat marked the final game for HP’s quartet of guards — Seebold, Powell, Jack Feld, and Finn Corwin. Piehler credited the valuable leadership of his seniors throughout the year. 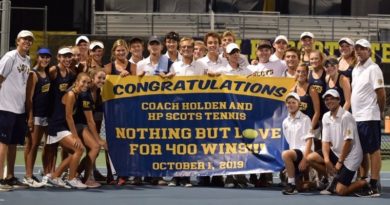 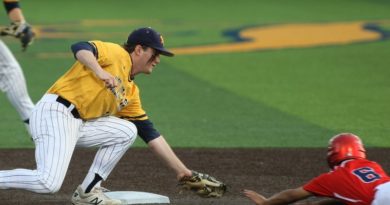