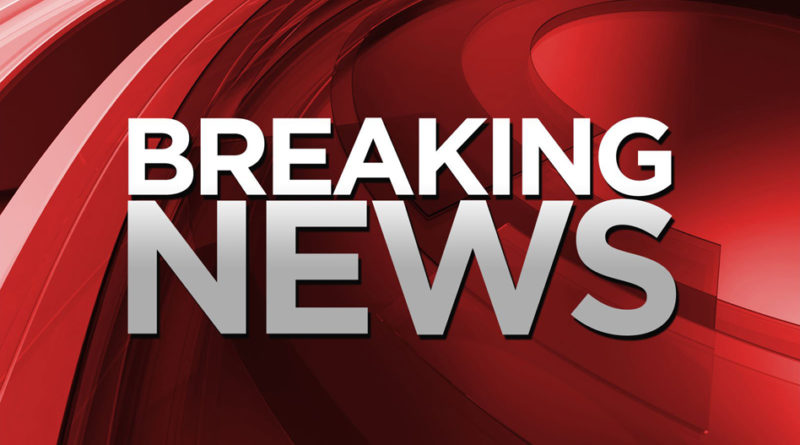 A Dallas County jury has convicted Stoyan Anastassov, a former tennis coach who taught private lessons in University Park, of two counts of indecency with a child.

Anastassov, 43, was arrested by University Park police in 2015 after the victim came forward with allegations that he molested her at her home in 2011 – when she was 13.

An affidavit reports that Anastassov said to the girl “…the things I would do to you if I wasn’t afraid of going to jail and getting raped.”

Later, Anastassov told the girl’s parents he needed to “discuss tennis strategy” with the girl in private. He then touched her inappropriately.

The victim reportedly kept the abuse secret for years, until she learned Greenhill School in Addison where she was a student, hired Anastassov to coach tennis.

At that point, she said, she knew she had to come forward.

Two more women came forward before sentencing and testified that Anastassov subjected them to sexual abuse as well – one at the instructor’s apartment, and the other when she was 17. On the latter’s 18th birthday, she and Anastassov had sex.

Anastassov, a native of Bulgaria, has a criminal history that includes a DWI arrest in 2008, while he lived and worked in Colleyville.