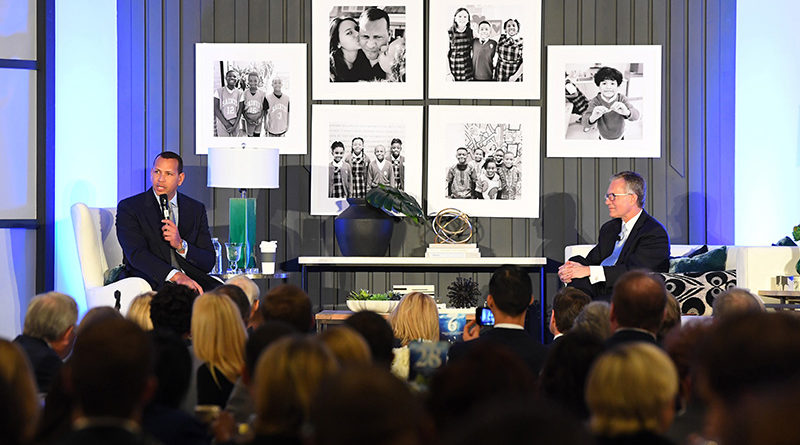 The 19th Annual Destiny Award Luncheon raised over $850,000 on March 1 where over 750 guests were in attendance at the Snyder Activity Center on St. Philip’s campus, located at 1600 Pennsylvania Avenue in South Dallas.

The event featured baseball icon Alex “A-Rod” Rodriguez, 3-time MVP, a 14-time all-star, and a 2009 World Series Champion with the New York Yankees, engaged in a live conversation moderated by President and CEO of the Dallas Regional Chamber, Dale A. Petroskey. Mr. Petroskey is former President of the National Baseball Hall of Fame & Museum. Dale and Alex were introduced by former Texas Rangers owner, Tom Hicks.

Alex Rodriguez inspired an audience of over 750 people with a message about perseverance. He spoke candidly about past mistakes and how important it is not to let failure define who you are, but to use that failure as a learning opportunity and stepping-stone to success. “I have a PhD in failing and a Masters in getting back up,” he said. Touched by the magic in the air at St. Philip’s, Alex Rodriguez announced from the stage that he would start a 5-year scholarship fund for the school.

Father Stephen B. Swann received the Mona & David Munson Humanitarian Award in recognition of his significant contributions to the educational and faith communities in Dallas, particularly as founder and former Headmaster of The Episcopal School of Dallas. Father Swann’s family accepted the award on his behalf. 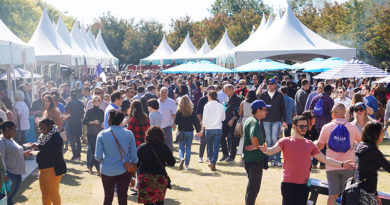 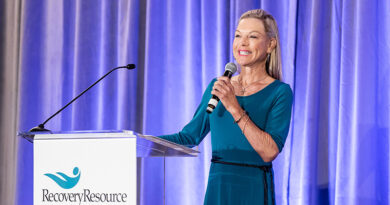