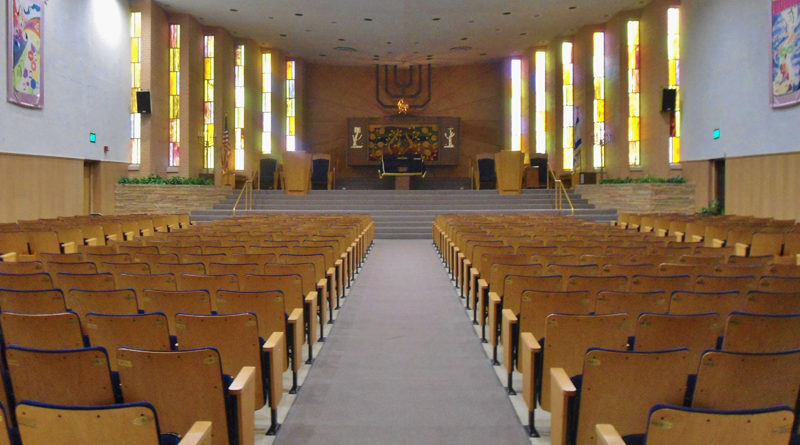 We all have fond memories of our summer nights, driving around with the radio playing, singing our favorite songs. In Dallas, White Rock Lake was a favorite destination; in Ft. Worth it was Carlson Drive. Maybe, you were just singing along and dancing at home.

Tiferet Israel located at 10909 Hillcrest Road, in Dallas, is hosting a summer music series to bring back those memories with performances by three popular local groups.

Tickets are $20 per person and childcare is available. Light snacks will be served and beer, wine, and soda will be available for purchase.

The Kent Ellingson Group will kick off the series at 7 p.m. June 23.

On July 14, the Side Gig band will perform, playing a broad spectrum of pop and rock from the ’70s to now; from Clapton, Green Day, Queen and The Doobie Brothers to Jon Mayer and Ed Sheeran. The musicians of Side Gig belong to Anshai Torah men’s acapella group, Kol Rina. Kol Rina performs traditional Jewish songs and melodies. They have been working on taking these Jewish songs to the next level by infusing them with rock rhythms and musical instruments. This concert will be the first time Side Gig will publically perform this music.

July 11 for Side Gig 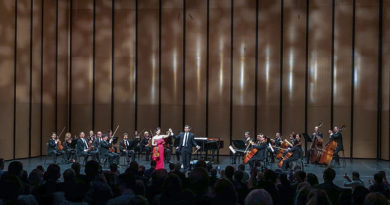