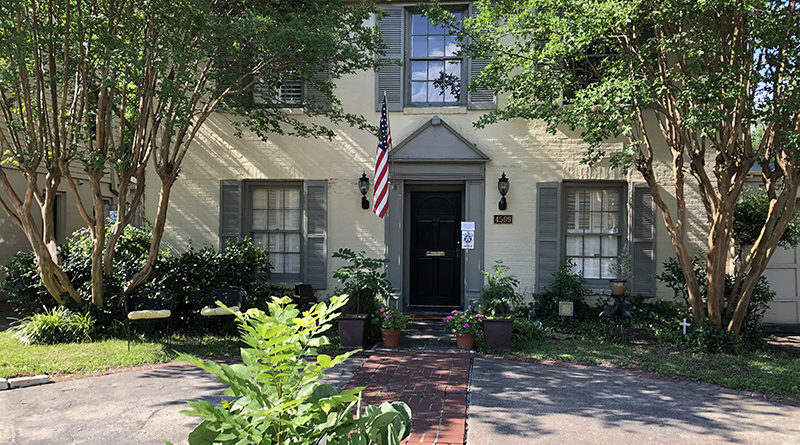 Highland Park town attorney Matthew Boyle describes a recent addition to the code of ordinances as a new tool in the town’s enforcement toolbox.

This one’s more like a backhoe or bulldozer than an Allen wrench.

It gives the Town Council the authority to hammer property owners who are slow to address dangerously substandard buildings – including houses – with demolition orders.

“It’s more powerful than writing a ticket, and it’s not as onerous as a lawsuit,” Boyle said.

The council adopted the change in May with a specific property in mind: a home at 4509 Mockingbird Lane.

“I’ve heard from neighbors that the property is in a state of degradation, that they are concerned about their property values and property safety,” said Kirk Smith, the town’s assistant director of town services and building official.

On June 10, the council gave Scott Brei 30 days to make substantial progress toward bringing his house into compliance. He’ll need to get an engineer’s report, take out building permits, and have a timeline for correcting deficiencies for the town to give him more time instead of taking further action.

Demolishing the building would cost an estimated $18,200, an amount the town would assess in the form of a lien on the property.

Town officials began investigating the property March 11, issued a notice of violations March 26, and asked Oncor to shut off power to the property on April 11. A wide range of issues include a bowing roof along with deteriorating walls and fencing in danger of collapse.

Council members expressed doubts about Brei’s ability to make repairs. He’s unemployed, has gone through federal bankruptcy proceedings, and is behind on child support payments, two mothers, including an ex-wife, told the council.

“I want to fix my home,” Brei told the council. “I’ve raised four children at this address.”

He said he would use insurance money, a loan, and/or assistance from family to make repairs.

“None of us like to see a citizen in this situation,” council member Craig Penfold said. “I’ve yet to see action begin, and that’s why we are here today.” 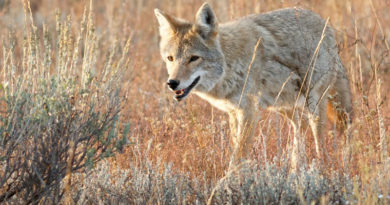 5 thoughts on “Targeted For Demolition”