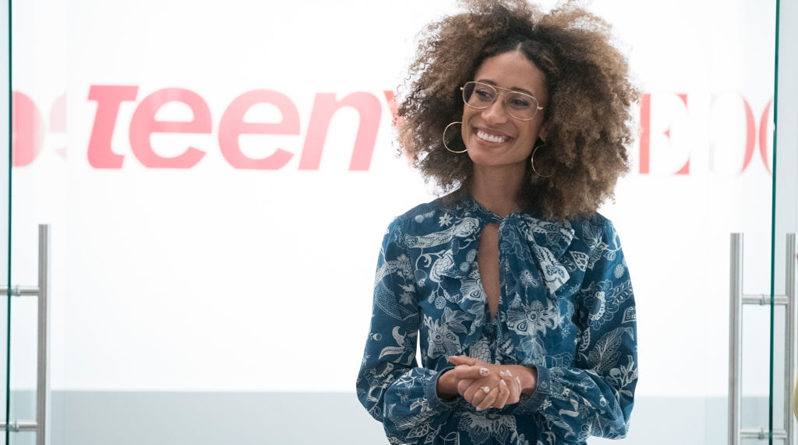 Texas Women’s Foundation has announced that the keynote speaker for its 34th Annual Luncheon will be Elaine Welteroth, an award-winning journalist, and New York Times bestselling author, judge on the new “Project Runway” and the former editor-in-chief of Teen Vogue.

The luncheon, which takes place on Nov. 14 at the Hilton Anatole Hotel, is expected to attract more than 1,500 of the area’s most influential business and philanthropic leaders and decision makers. Those interested in luncheon sponsorships or tables, which start at $5,000, should call 214.525.5311 or visit txwf.org for more information.

Roslyn Dawson Thompson, Texas Women’s Foundation president and chief executive officer, said in a news release, “We are so excited to welcome Elaine Welteroth, who has risen through the ranks and broken glass ceilings in fashion and media, often infusing a social conscience in the conversation. A trailblazer, she is a passionate advocate for telling women that they are more than enough.

“She will inspire us with her stories to what we anticipate will be a sold-out event. The support we garner through this 34th Annual Luncheon will further drive the momentum around our expansion and impact as Texas Women’s Foundation.” Throughout her magazine career, Welteroth broke new ground as the youngest person and the second African-American to be editor-in-chief in Condé Nast’s 107-year history.

Under her leadership, Teen Vogue notably increased coverage of news and politics, encouraging readers to become civically engaged. She’s now a leading expert, advocate, and voice for the next generation of change-makers. She has written for the hit show Grown-ish and has appeared on-camera for a range of media outlets including ABC News and Netflix.

Welteroth just released a book, “More Than Enough: Claiming Space for Who You Are (No Matter What They Say),” which she describes as part-manifesto, part-memoir, exploring topics such as race, relationships, identity, and success. “More Than Enough” became a New York Times bestseller in its first week of release.

A San Francisco Bay Area native, Welteroth resides in Brooklyn with her fiancé and is a proud volunteer at the Lower East Girls Club in New York City.

Community leaders Janiece Evans-Page and Virginia Rose-Harris are co-chairs of the luncheon.

Rose-Harris, recognized by the National Diversity Council as one of Texas’ Most Powerful and Influential Women, is vice president and officer of Texas Health Presbyterian Hospital-Dallas.

The Annual Luncheon is the Foundation’s principal fundraiser in support of its work to advance women’s economic security, leadership, education, health and safety in Texas through research, advocacy, programs, and grant-making.

The speaker appearance is sponsored by Target. 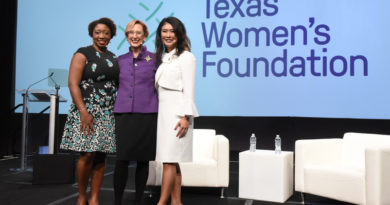 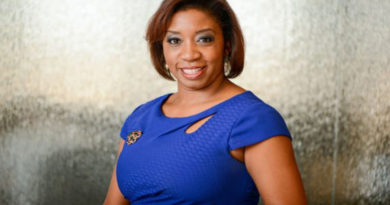 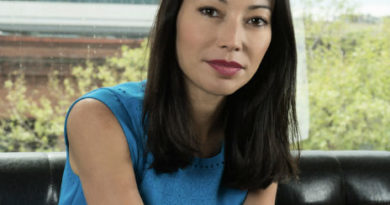