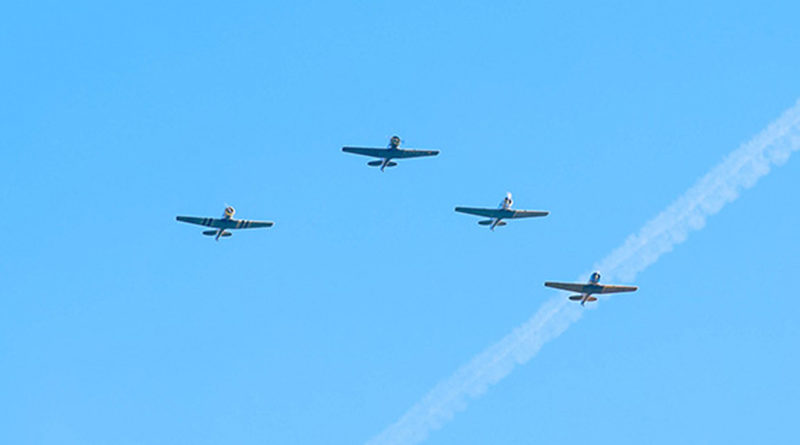 Co-Chairs Carolyn Anderson and Norma Jean Schaltenbrand led the fun-filled evening of tributes to the men and women who have served our country to protect our freedom.

Guests were welcomed by Equest Ambassadors Teddy and Taco (a miniature horse and donkey) and an eight-foot tall cowboy (on stilts!). The evening sky rumbled with the roaring engines of four WWII T-6 Texans as they flew over Equest at Texas Horse Park to officially start the fundraiser. Emcee Sonia Azad, health and wellness reporter at WFAA Channel 8, guided the program starting with the Pledge of Allegiance and The Star-Spangled Banner performed by Susannah Denney, Hooves for Heroes program manager.

Providing welcoming remarks, Equest CEO Lili Kellogg said, “Tonight, you are supporting our work to serve our veterans who desperately need our help and who deserve the best opportunities to successfully face the daunting transitions they face when they come home.”

The evening of tributes continued as first responders were recognized and veterans were asked to stand as their branch’s anthem played. Awards were then given to two outstanding veterans and Hooves for Heroes participants; Marine veteran Derick Garcia received the Pay It Forward Award, and Navy veteran KoCo Powell received the Above and Beyond Award. 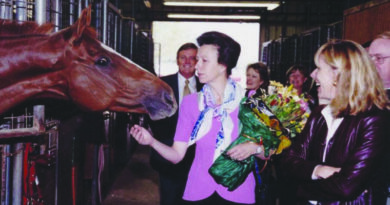 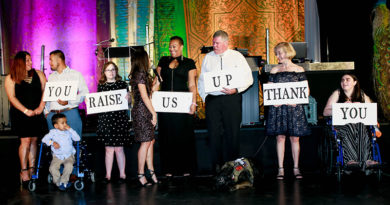