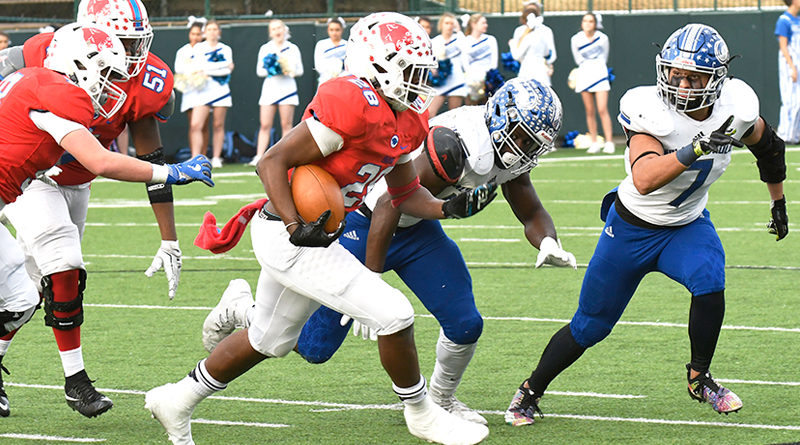 The narrow defeat showed the Panthers how far they’ve come, just three years after jumping to the most competitive TAPPS classification. But the sting also lingers from coming so close.

“They got a chance to experience what it was like to play big-time football into December,” said Parish head coach Daniel Novakov. “The kids started to get accustomed to the style of play and what it takes to compete at that level.”

Parish has not only the motivation but also the talent to contend again. It starts with decorated dual-threat quarterback Preston Stone, who threw for more than 3,500 yards and 44 touchdowns and also ran for nine scores as a sophomore.

The Panthers must replace most of their production at receiver where returnees Jai Moore and Foster Malloy will join transfers Evan Green from Flower Mound Marcus and Gabriel Walls from Frisco Heritage.

Scots Move Up To No. 6 After Win

What Can you Get For $16 in the Park Cities on a Tuesday Night?