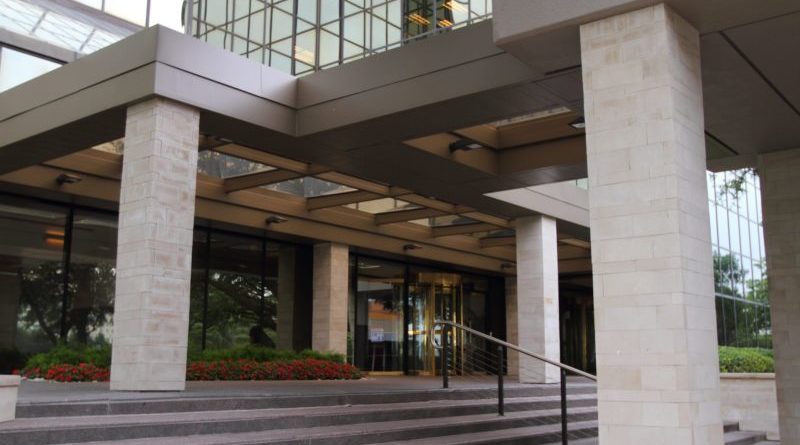 It started, it seems, on social media — Facebook, to be exact.

After a much-discussed foray into a new state law that allows districts to partner with non-profit entities (including charter schools) was approved for Dallas Independent Schools’ pre-kindergarten program only earlier this year, opponents of the concept were waiting on tenterhooks for any sign that the district might choose to also turn its eye toward other programs.

And last week, those opponents got their sign, courtesy a lengthy post from Dallas ISD school board trustee Joyce Foreman, who took to Facebook to sound a warning.

“Dallas ISD said they would not try this after getting the policy changed to allow outside nonprofits and others to run our schools and before the ink is dry on a 5-year contract for Michael Hinojosa, this is what he does,” she wrote.

Foreman then said that the district was considering a change to allow open-enrollment schools (like magnet schools and schools like Solar Prep for Boys and Girls) be “turned over to outside operators.”

“The policy allows DISD to designate the school as a charter school, with the outside operator as the entity governing and operating the school on a daily basis,” Foreman said.

It was enough of an alarm that soon it was being shared (and re-shared) among parents and district advocates at a rapid clip within hours.

But the genesis of the discussion was, apparently, at a board briefing, where district staff explained a proposed plan to partner with CitySquare to provide services to the Martin Luther King Jr. Arts Academy. To qualify, the academy would have to be open-enrollment, which was on the agenda for the board’s Oct. 17 meeting, as was amending the original policy to include open-enrollment schools in the district’s partnership policy. You can see the proposed policy here.

Fellow trustee Dustin Marshall weighed in a few days later, saying that the only open-enrollment school the district had actually discussed a partnership for was the Martin Luther King Academy, and that even he had his concerns about the partnership with CitySquare.

“The ONLY school that has been mentioned for a potential Partnership is the Dr. Martin Luther King Jr. Arts Academy. No other magnet or choice school is on the table for consideration,” he said. “For MLK, there have been conversations about partnering with City Square – which has been a pillar in our community for a long time. I have great respect for the work that City Square does, and I greatly admire its leader, Larry James.”

“That said, I have some personal concerns about whether or not City Square would be a good partner since they have no experience in operating a school,” Marshall added.

Originally, the district passed its policy to set up the framework for the district to take advantage of SB 1882, which incentivized partnerships between school districts and charter schools by offering about $1,800 per student in additional funding for campuses that are in a partnership.

“Lawmakers adopted this bill to reduce these barriers specifically—with a focus on partnering at specific school campuses,” Molly Weiner, director of policy at the Texas Aspires Foundation (a champion of the bill), told Center on Reinventing Public Education research analyst Sean Gill. “SB 1882 provides two incentives to districts and charter schools to collaborate: students in the partnership school are funded at whichever per-pupil rate is higher (the charter school’s or the district’s).”

“From my perspective, there is value in permitting the District the OPTION of evaluating potential partnerships,” Marshall said. “That said, I won’t support a specific Partnership proposal unless the partner can help improve educational outcomes for our kids. It is our responsibility as Trustees to consider these types of options – particularly when they get us additional funding per student from the State.

“That said, I would NOT support having a partner come into one of our already successful magnet or choice programs,” he added.

But by Tuesday, the point was moot. The district announced it would drop the proposed change, and wouldn’t pursue new SB 1882 partnerships.

“After careful consideration, Dallas ISD will no longer pursue SB 1882 partnerships,” a district statement read. “Although other districts in Texas have pursued such agreements, Dallas ISD has a great history in creating successful partnerships as evidenced by over 70 industry partners with our P-Tech program. In addition, the district will continue to develop partnerships outside the realm of SB 1882 to provide our students with the best opportunities for success.”

The next school board meeting is Oct. 17.

DISD Building For the Future 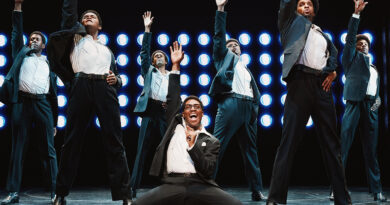