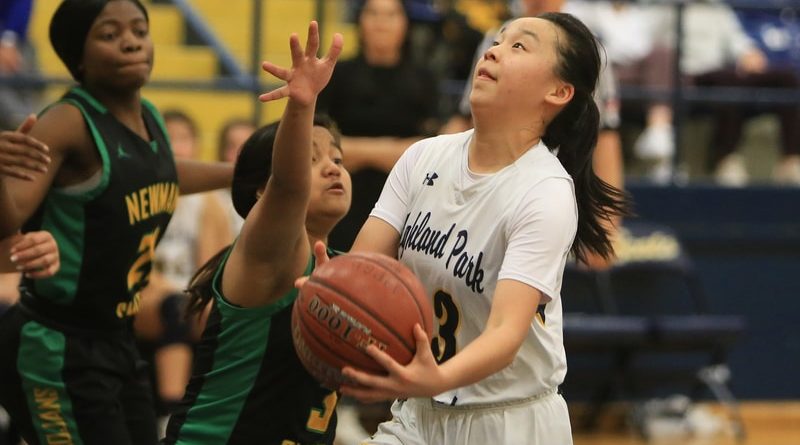 The holiday break will be a short one for Highland Park’s basketball teams, who each will compete in high-profile area tournaments beginning Thursday.

The HP girls will head to the Sandra Meadows Classic in Duncanville, where they will face Sachse in the opening round at 10 a.m. The Lady Scots will meet either Saginaw or host Duncanville in their second game later Thursday. The 32-team event concludes on Saturday.

HP earned its most lopsided victory of the season in the District 11-5A opener on Friday, crushing Carrollton Newman Smith 83-33. It was also the highest scoring game of the year thus far for the Lady Scots (8-6), who were led by a pair of freshman guards — Vivian Jin with 20 points and Madison Heiss with 16.

In boys action, HP will wrap up the nondistrict portion of the schedule at the Allen Holiday Invitational, beginning with a first-round game against Plano John Paul II at 10 a.m. Thursday. The Scots (10-5) will take on Frisco Lone Star or Richardson Pearce in their next game on Friday, with at least one more game before the event wraps up on Saturday.

HP cruised past home-school opponent HSAA 75-56 on Friday, with Jacob Hager scoring a game-high 24 points. After the tournament, the Scots will start the District 11-5A slate on Jan. 3 at Bryan Adams. 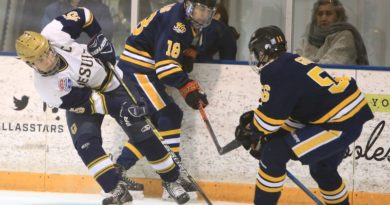