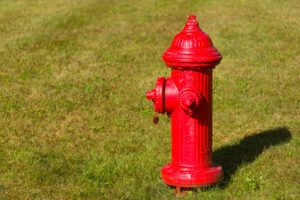 SKULDUGGERY OF THE WEEK: DOGGONE IT!
Who needs to steal a fire hydrant connector coupling? Maybe officers will figure that out if they catch the thief who took one Jan. 8 at Sterling Plaza in Preston Center. The incident was reported at noon Jan. 9.

6 Monday
Police did not provide the reporting time for a theft at Lowe’s Home Improvement on Inwood Road near Forest Lane.

7 Tuesday
Police did not provide the reporting times for a theft from a home in the 6800 block of Bandera Avenue and an assault at Preston Place Counseling at Preston Road and Linden Lane. 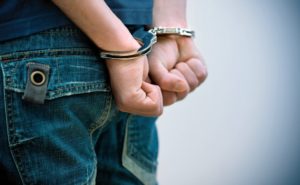 Arrested at 1:07 p.m.: a 53-year-old man accused of shoplifting from Macy’s at NorthPark Center. Police said he gave officers a false name and was wanted on warrants.

Before 3:37 p.m., a thief stole from a 48-year-old Plano man at Lowe’s Home Improvement on Inwood Road near Forest Lane. Also taken: a 65-year-old Murphy man’s vehicle. A vehicle burglary at that location was reported about an hour later.

Arrested at 5:05 p.m.: a 36-year-old woman accused of shoplifting from Macy’s at NorthPark Center. She also was wanted on warrants and accused of possessing methamphetamines a false ID.

Stolen before 8:46 p.m.: a vehicle at Embassy Suites by Hilton Dallas Love Field on Northwest Highway.

8 Wednesday
Before 1:53 a.m., an unannounced guest showed up at a home in the 5000 block of Purdue Avenue and harassed a 58-year-old woman. 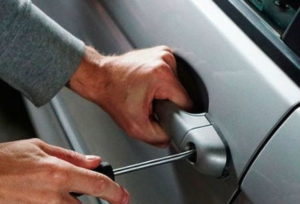 Before 5:38 p.m., a burglar stole items from a 48-year-old woman’s vehicle at Tom Thumb at University Boulevard and Inwood Road.

9 Thursday
Arrested at 4:33 a.m. at NorthPark Center: a 23-year-old drunk man described as “a danger to himself and others.” He also received a criminal trespassing warning.

Police did not provide the reporting time for a theft from a home in the 10600 block of Sandpiper Lane.

Before 11:39 a.m., a reckless and irresponsible motorist fled after colliding with a 30-year-old Garland woman’s vehicle at Preston Center.

Before 10:13 p.m., one or more burglars broke the windows of three vehicles parked near Black Swan Yoga in the 5100 block of West Lovers Lane.

Police did not provide the reporting time for a theft from a vacant house in the 8500 block of Ridgelea Street.

At 10:49 a.m., a lucky would-be shoplifter received only a criminal trespassing warning at NorthPark Center.

Damaged before 7:51 p.m. at NorthPark Center: a 25-year-old Shreveport, Louisiana woman’s vehicle by a motorist not courteous enough to stop and leave information. 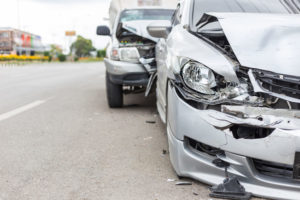 Before 11:01 a.m., vandals damaged property at the Royal Lane Condominiums in the 5800 block of Royal Lane.

At 3 p.m., an unwelcome visitor to NorthPark Center received a criminal trespassing warning.

Taken before 4:14 p.m.: the tailgate off a pickup at NorthPark Center.

Arrested at 4:28 p.m.: a 48-year-old man accused of trespassing at the Concourse Office Park in the 6300 block of LBJ Freeway.