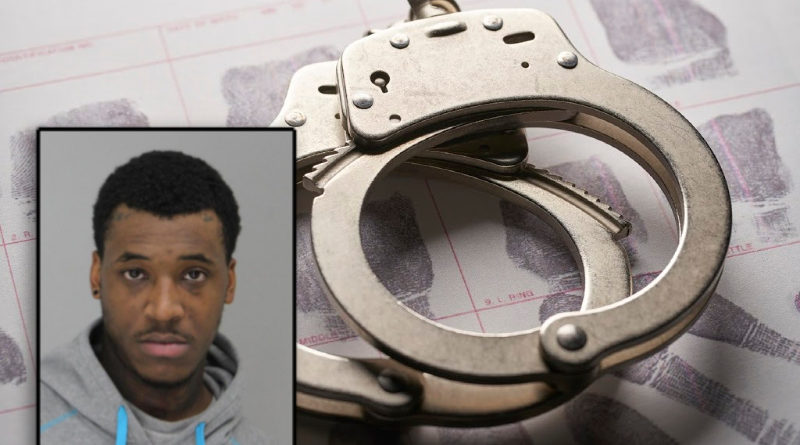 His original sentence may have allowed Sidney Gilstrap-Portley to avoid prison time, but the man who posed as a 17-year-old so he could attend Hillcrest High School may end up back in jail anyway.

Gilstrap-Portley was able to enroll based on an open-door policy for Hurricane Harvey transplants, claiming that he was a homeless student who came to Dallas from the Houston area. In reality, he was reportedly living with his fiance and child.

Ultimately Gilstrap-Portley pleaded guilty to three charges of tampering with government records and indecency by exposure and is under probation. He was required to register as a sex offender, too, since he “dated” a 14-year-old while posing as a fellow Hillcrest student.

But court records show that since November, Gilstrap-Portley has been accused at least twice of multiple violations of his parole, including an arrest on Jan. 23 for what appears to be probation violations. He now appears to be free again.

On Jan. 15, the Dallas County District Attorney’s office asked the court to revoke the now 27-year-old Gilstrap-Portley’s probation for several violations, including failure to complete his community service hours, failing to register as a sex offender, and failing to refrain from contact with children younger than 17 – he is living with his two younger brothers, who are 11 and 12 years old.

But similar paperwork was also filed in November, with many of the same violations, but a few additional ones as well, including watching a pornographic video on his smartphone in October, which would violate the probationary terms that require him to refrain from viewing pornographic materials and accessing the Internet.

The DA’s office withdrew that motion in December, however.

The mother of the then-14-year-old former Hillcrest student who was “dating” the boy she thought was 17-year-old Rashaun Richardson is now suing Dallas ISD, as well as several former and current Hillcrest staffers.

Sgp Recent by PeopleNewspapersDallas on Scribd 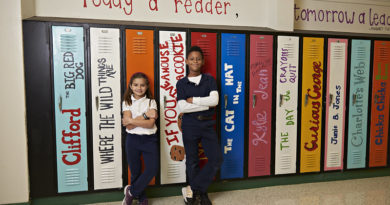