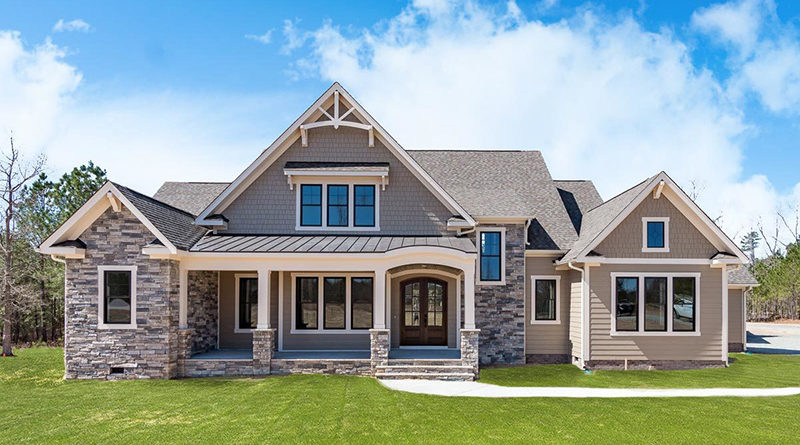 While the days of bidding wars and blink-and-you-miss them hip pocket listings are over, the Dallas real estate market is still a good bet, experts said.

The metro area that includes Dallas, Fort Worth, and Arlington was among the 10 markets the National Association of Realtors identified as expected to outperform over the next three to five years.

“Because of the continued job growth and companies migrating to North Texas, we are positioned to have a sustained above- average housing market for the next several years, barring unforeseen circumstances.” -Chris Kelly 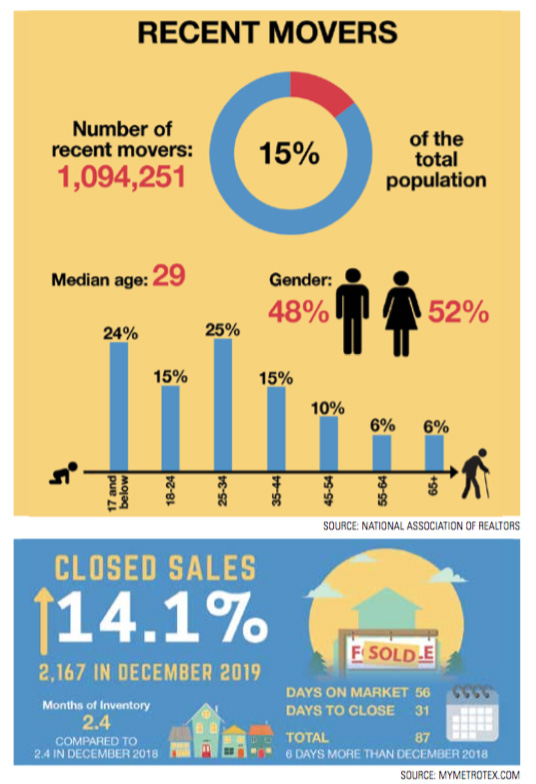 Yun’s prognostication jibes with what local experts expect, too.

“Because of the continued job growth and companies migrating to North Texas, we are positioned to have a sustained above-average housing market for the next several years, barring unforeseen circumstances,” Kelly said. “Other markets are not experiencing this type of population infusion, which gives North Texas an advantage for continued housing and homeownership growth.”

Months of housing inventory held steady year-over-year at 2.4 months, a far cry from the six months economists say is a sign of a balanced market.

“I’m not one to get cocky about the marketplace, but it’s very fair right now – you’re seeing a lot of equilibrium,” said Steve Collins, a real estate agent with Dave Perry-Miller Real Estate. Collins said that he’s seeing buyers and sellers approach the negotiating table a bit more reasonably now, too.

“You don’t see multiple offers with the frequency that we did three to five years ago,” he said. “The market is very efficient. Sellers can price smarter, and buyers can offer smarter.”

“We feel quite optimistic about the market staying strong,” said Bill Head, MetroTex Association of Realtors communications director. “We did experience some very accelerated price increases in 2017 and 2018, followed by some market correction last year.”

But even in a recession scenario, all three were optimistic to cautiously optimistic about how it would impact the local market.

“Any national recession is going to impact and be felt in nearly every market,” Kelly said. “However, historically, housing has not always been dramatically impacted by an economic recession. It is because of the severity of the last recession that we assume housing will be significantly impacted. North Texas’ diversified economy provides us an advantage in reducing the severity of any national recession.”

Collins said he thinks the area is well-positioned to weather the storm.

“There are too many fundamentals in place here for there to be a serious slide,” he said. “I don’t see anything that can upset the apple cart.”

“Due to the high level of relocation, there is no reason to think that pricing will drop that rapidly over the next few years,” Head agreed. 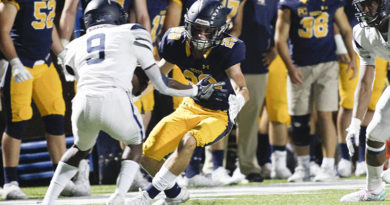