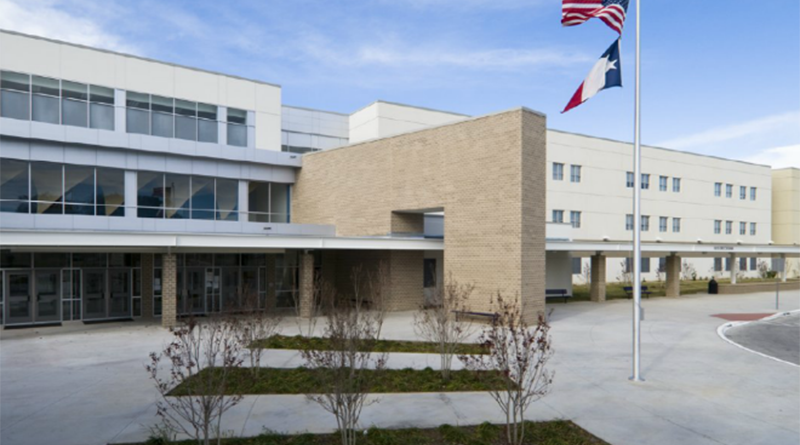 But it was not the same for Cary Middle School, later deemed a total loss.

But even in the earliest days after the tornado, officials knew that Franklin and Hillcrest High couldn’t absorb a continuous flow of additional students.

In January, the board approved about $132 million to renovate Jefferson and build a brand new pre-k through eighth-grade campus that would replace both Walnut Hill Elementary and Cary Middle School. Both projects are due to be completed in time for the 2022 school year.

At February’s board briefing, Dallas ISD Chief of School Leadership Stephanie Elizalde explained to trustees that the district had come up with a more workable middle school solution moving forward until the new Walnut Hill school is ready.

“Now that we have made a decision with the rebuilding of a K-8 school, I need to redo the attendance boundaries identifying all the students previously zoned to Cary to be zoned to Medrano,” Elizalde explained. “Medrano will be a seventh and eighth-grade campus only to accommodate all the students.”

So what happens to the sixth graders?

“The elementary campuses in that feeder will become PreK-6 campuses,” she said.

“If they want to remain there, and go to Hillcrest, that is allowable,” she said, adding that they will have the option of attending high school at Hillcrest, or going to the repaired Thomas Jefferson when it is complete.

Starting in 2020, Burnet, Cigarroa, Foster, May, and Saldivar elementary schools will include sixth grade. K.B. Polk and Walnut Hill will become pre-K through eighth-grade campuses by 2022, when the new Walnut Hill school opens, with Polk focusing on fine arts, and Walnut Hill focusing on international languages. 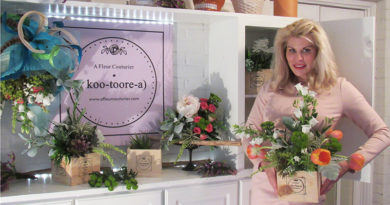