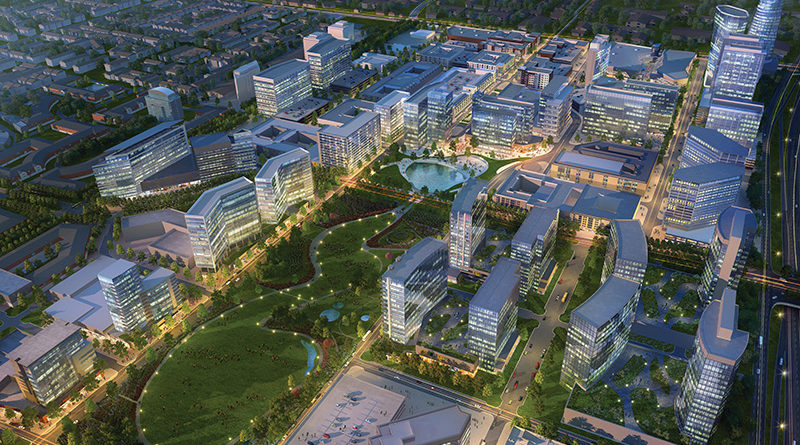 Want to pitch Dallas ISD on a new school? Turns out, a relatively new program allows communities to do just that – and even lobby for what type of school.

A new Montessori school that will open downtown next fall is one such example. A science, technology, engineering, arts, and math (or STEAM) academy will open later in the still-developing Midtown project.

The process starts with an idea. Educational professionals and community groups form a plan and then begin exploratory meetings with the district’s Office of Transformation and Innovation. If they decide to apply, they submit a letter of intent, and then a final proposal.

The district has received 53 letters of intent in its Public School Choice 6.0 program, and 26 proposal applications for review. So far, 13 new school proposals have been approved, district spokesperson Nina Lakhiani said.

The hope, she said, is that the district will get a better idea of what the community wants and needs.

“We’re creating additional best-fit schools in quadrants of the city where we have lost market share,” she said.

The Montessori school, which will initially operate on two floors of the University of North Texas campus downtown, came to fruition thanks to work from Downtown Dallas Inc.

“DDI has worked for almost eight years on this school, which is a new endeavor for Dallas – a truly urban neighborhood school blended with a customized Montessori curriculum that leverages Downtown assets like Main Street Garden for learning, preferential enrollment for Downtown residents and employees, and all with a thoughtful socioeconomic balance,” Kourtny Garrett, Downtown Dallas Inc.’s president and CEO, said.

DDI also was involved in the location search, will continue to assist with marketing, beautification, and maintenance, and made a $150,000 contribution to the school from their foundation.

The Midtown STEAM Academy will be the district’s first pre-K through 12th-grade school and is co-designed in partnership with the North Dallas Chamber of Commerce and Texas A&M University-Commerce.

“The keys to the success of the Midtown STEAM Academy application was the wealth of experience and community connections that TAMUC and NDCC brought to the project,” said chamber events and membership director Megan McQuery.

The college has a seat on the chamber’s board, and McQuery said it was a “natural partner” for the endeavor.

“The TAMUC team was integral in creating a vision and instructional plan for the school that will engage learners and maximize students’ potential,” she said.

Cece Gassner, vice president for research and economic development for the university, will coordinate with the academy and the college to provide more opportunities for students at both organizations, McQuery said.

“I would encourage an organization that sees an educational need to apply – the Innovation Schools and Choice programs are great tools to create learning opportunities for students that are their best fit,” she added. 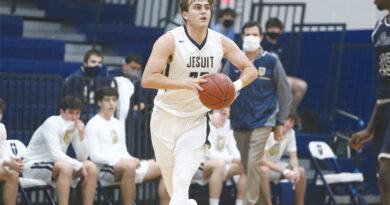 Straight Shooter: How a Jesuit Dual-Sport Star Keeps His Focus