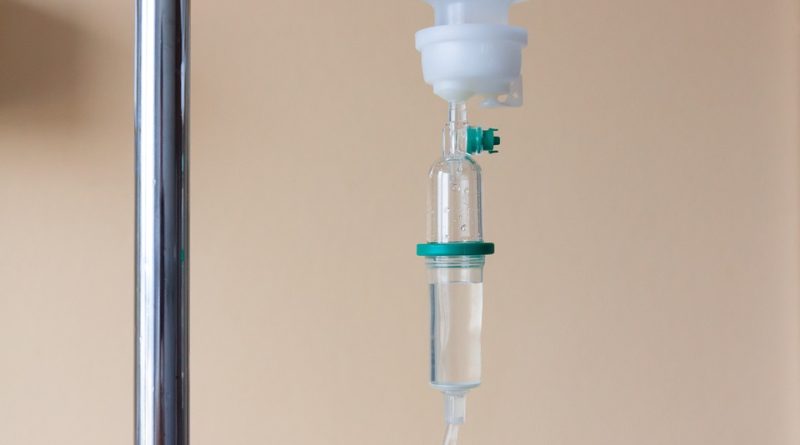 After nearly a month of reporting on COVID-19, we’ve gotten the same question repeatedly, including today: “Why isn’t anyone reporting the number of people recovered?”

There are two primary reasons for this. One, to be a measurable statistic, the county has to know about the infected person – and that happens when they’re tested. And when you are confirmed as a case, you then need to have two consecutive negative cases collected 24 hours apart before you’re considered “cured.”

According to the Centers for Disease Control and Prevention, a person must also be fever-free without needing medication to reduce that fever for three consecutive days – in other words, if you have a fever on Tuesday, but not on Wednesday, you’ll need to be fever-free and sans Tylenol for Thursday and Friday, too. If you have a fever on Friday, the clock starts all over again.

And the other symptoms – cough, shortness of breath, etc. – should be improving. And it must be seven full days since the symptoms began – although many feel 14 days is a better metric, because for some, those symptoms come back or worsen around day seven or eight – which is why the 72-hour rule is also in place.

When a person has hit all those benchmarks, they’re considered “cured” by the CDC.

But therein also lies the rub – with the limits on testing supplies, there are still many who may never get tested, and therefore aren’t a data point to be counted. And when you consider it takes a few days to get results back – and that you can hit all the other checkmarks and still test positive – getting those numbers takes time.

“If you’re being tested to return to a long-term care facility, or to return back to work, you have to have two negative swabs,” said Dallas city council member Jennifer Staubach Gates, who is also a nurse.  “And that is taking a really long time. To get two negative swabs can take 21 days from your initial diagnosis.”

If the U.S. (or the state, or the county) had more widely-available testing, that data point would also be far more reliable (all of them would be, actually). But as it stands, the focus has been (for both the CDC and local governments) on the emergent situation.

We asked Lauren Trimble, Dallas County Judge Clay Jenkins’ chief of staff, why the county wasn’t counting recoveries (so far, there are only officially two).

“DCHHS does not have that number because it’s not a surveillance variable that is being used nationally by the CDC, or by state health departments,” she said after consulting with the county’s epidemiologist.

But that doesn’t mean they don’t have a clue how many have recovered among those positive tests we keep reporting.

“What we can say is that currently, the number of persons who have not been hospitalized are the number who can be presumed to have either recovered or on their road to recovery,” Trimble said. “The exact number of patients who have been released from area hospitals to continue their recovery at home is not available at this time.”

Incredibly, it’s only been a month since the first positive tests were reported, but it seems much longer. When you do the math – 21 days means that it’s just only now that – even if the county collected that data – we would begin to see recovery numbers.

Have more questions? We’re happy to try to get the answers. You can use our news tip submission form to ask our editorial staff.

Bethany Erickson, Digital Editor at People Newspapers, cut her teeth on community journalism, starting in Arkansas. Recently, she's taken home a few awards for her writing, including first place for her tornado coverage from the National Newspapers Association's 2020 Better Newspaper Contest, a Gold award for Best Series at the 2018 National Association of Real Estate Editors journalism awards, a 2018 Hugh Aynesworth Award for Editorial Opinion from the Dallas Press Club, and a 2019 award from NAREE for a piece linking Medicaid expansion with housing insecurity. She is a member of the Education Writers Association, the Society of Professional Journalists, the National Association of Real Estate Editors, the News Leaders Association, the News Product Alliance, and the Online News Association. She doesn't like lima beans, black licorice or the word synergy. You can reach her at bethany[email protected].

9 thoughts on “Glad You Asked: Why Aren’t We Seeing News About COVID-19 Recoveries?”