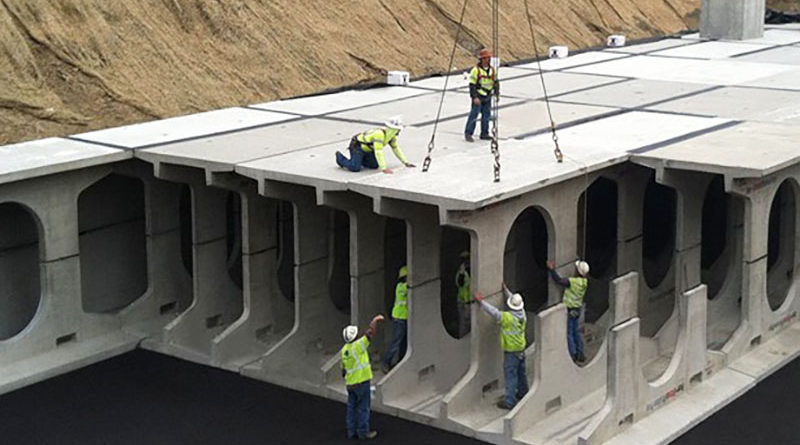 University Park residents could see some relief from the risk of street flooding around Caruth Park from a proposed solution city leaders hope to implement beginning in May.

The plan involves installing an underground detention structure to detain about 11 acre-feet of water under the existing field on the east side of Caruth Park. An acre-foot is 325,851 gallons, enough water to cover one acre a foot deep.

The estimated $4.6 million for the project would come from the city’s capital improvement program.

“The purpose is to detain the water, hold it, as it’s slowly released downstream, so we’re capturing that capacity underneath the playing field, and using it to our advantage,” city engineer Katie Barron said.

She said there would be a security fence surrounding the site along Hillcrest during the construction. The large children’s playground will be open during construction, but the one for smaller children won’t be. The parking lot on Hillcrest would be closed. However, access to the playground, tennis courts, and pond will still be available via Turtle Creek Boulevard, and Hillcrest itself will remain open throughout construction.

“The goal is for this to look exactly as it does today in a year. With the playing fields, you won’t even know that this is here, minus it won’t be as flooded in the future,” Barron said.

She said normal park operations would resume once the installation is complete. Other park improvements planned next include installing new irrigation, enhanced topsoil, new sod for high-traffic applications, and new pedestrian lights on the south side of the park.

The city hopes to begin work around May after the annual fishing derby, have earth and dirt work go through September, then establish turf and put in irrigation to have the playing fields ready to go for next spring.

“We’re choosing to do this over the summer months because it’s much less impact to our residents. The fields are not as used… there’s less traffic on Hillcrest,” Barron said.

She said the city’s current stormwater system was installed between 1925 and 1955 without upgrades in the last 65 or so years, and 50% of all rain events exceed system capacity.

“Once the pipes are full, the water just flows overland. We can’t capture the water fast enough to keep it from going overland and collecting in low-lying areas, which oftentimes is not the streets, it’s properties and parks as well,” Barron said.

The stormwater master plan long-range goal: getting more water into the pipes and increasing system capacity while keeping discharge volume into Turtle Creek at the current rate to avoid flooding downstream.

“The goal (from an engineering/design perspective) is always to keep things within the right of way, so it doesn’t damage property,” Barron said. 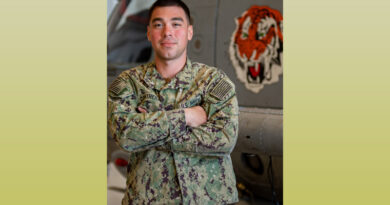