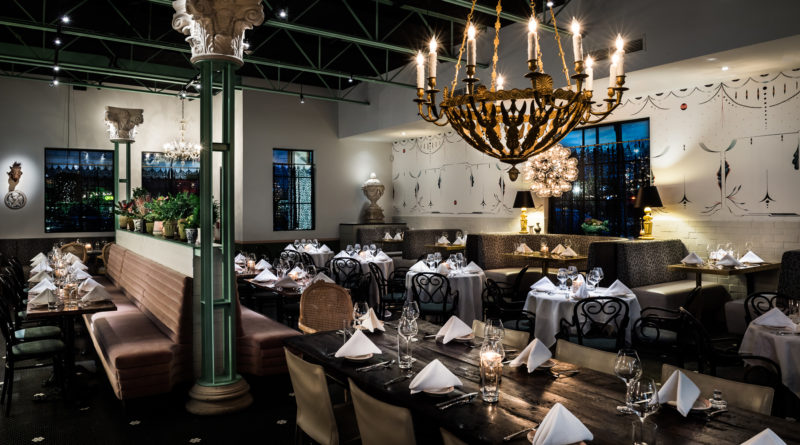 The steady hum of much needed interpersonal connection filled the space, the occasional percussive beats of laughter punctuated the atmosphere, then quieted, leaving a brief pause for me to hear the background music.

It was reopening night at The Charles after its closure on March 16.

Preshift earlier that day was electric, J stayed in the kitchen, head down and focused while Chas, emotionally charged and energetic as ever, recounted the difficulties of the past few weeks. He told this family of employees, whom he and his partners had been paying since Day 1 of the shutdown, that he missed them, even though he’d regularly video chatted with them during the shutdown.

He took a moment to swallow the emotion that swelled in his throat. Chas looked at every staff member in the room as if he were trying to imprint this moment and their expressions into his memory forever and told them how happy he is to share this space once again with them. They all nodded in agreement, shifting back and forth on their feet like racehorses in their starting gates, ready for service to begin.

Chas then took a sip of Drappier, put his glass down, and flew up his arms to signal the rise of the golden-tasseled red velvet curtain. “It’s showtime!”    And then I woke up, my dream about The Charles ended before I could even order a drink.

Throughout the pandemic, I’ve had vivid dreams, many of which couldn’t be explained by even the best psychoanalysts. This dream wasn’t hard to decipher, though. I’ve been distancing in my dreams to places I would rather be, and a frequent theme is restaurants. I visited Bar Charles in December the day it opened and managed to squeeze into their reservation book for an early dinner in January. I’ve since dreamt about The Charles and the Lemon Ricotta Gnudi and Veal Ragu Capelloni which compelled me to call Chas and find out how he’s doing and when The Charles might reopen. After we spoke, I had what I now refer to as “The Greatest Showman Dream” about the reopening.

The Charles celebrated its two-year anniversary May 1, not as they had wished, surely, but still optimistic that they would soon be able to open the dining room. Since late March, The Charles has served lunch and dinner for curbside pick-up and delivery via Alto and has opened their more than Italian-“ish” wine list for sale at attractive discounts. Recognizing that the well-heeled crowd The Charles attracts appreciates great wine, Chas stocked up on impressive wines to add to the collection right before the pandemic decimated the hospitality industry.

If he had known in January what he learned in March, he admits he would not have amplified his cellar to such an extent. Like other restaurants, The Charles is selling from its cellar to keep cash flow going, while still quite certain that when it reopens, $399 bottles of Tenuta San Guido Sassicaia (yum) will be ordered by eager and appreciative guests. For now, The Charles is selling bottles of wine under $250 at 50% discount and those over $250 at 40% discount. If you price shop, you’ll recognize this as a very good buying opportunity.

J Chastain is an introvert, the complete opposite of Chas, they both confessed. J’s pedigree cooking in some of the most respected, if not chaotic, kitchens in Dallas proves his creativity, execution, and endurance. He misses his team and the energy of the kitchen, he told me, but he’s rather enjoyed this relative downtime. He’s at the restaurant near-daily, doing or overseeing maintenance and repairs of the equipment and space which was new construction, custom built but driven like a Ferrari on the Autostrada since its opening in 2018.

J feels fortunate to work for Chas Martin and the See brothers, Ross and Corbin. Prior to The Charles opening, they sent J to Italy to research, study, eat and drink to live la dolce vida, capture it like a firefly and release it within 1632 Market Center Drive. “They have vision,” he says of the owners and will accomplish great things in the future. For now, though he isn’t a chef who works the dining room, touching tables, preferring to stay in his groove behind the scenes, he recognizes the challenges the restaurant, like all, will face when it reopens.

When The Charles reopens, Chas and J wonder what the new normal will look like. The restaurant is a compact 2,700 square-feet and heavy of high-touch, first-class service. The tables are close together by design, the long bar is set with tall chairs lined up for hip-to-hip seating while a row of two top tables sit only two feet away.

It’s tight by design, sexy and energetic, intimate in a very public, voyeuristic kind of way. How will this work when you increase space between tables and reduce the number of bodies in there? How do you articulate luxury with paper menus and silverware condoms? It won’t be easy but the stylish, positive, intuitive showman, Chas Martin, will figure it out.

Dallas is still a strong, viable restaurant market and destination city. The Charles’ ownership group is bullish on the city and their ability to provide unique dining experiences for their clientele. They are patient and measured, smart investors who are playing the long game and, in fact, invested back in The Charles for 21 months before making a distribution to investors.

They are currently at work developing new concepts which they are quite secretive about, but I will venture to guess that they could move into something textural and moderately exotic, such as Mediterranean-ish, to feature the bright cuisine of the region, beyond pita and hummus, and introduce local diners to the exciting wines of Israel, Lebanon, and Greece.

Until The Charles reopens the dining room, I will order and pick up the polenta fries, spicy creste di Gallo and a bottle of one of their Sicilian white wines (at 50% off, remember). I will distance in my dreams; I’ll visit The Charles and my other favorite restaurants in town. In my dreams I’ll walk a clean, empty Venice, the canals clear and odorless; I’ll spend hours in the Victoria & Albert in London with no pushy queues forcing me to abandon the exhibits I want study for hours; my dreams will take me to sunrise over Angkor Wat with only those closest to me alongside. I will dream a million dreams, the same as Chas Martin. 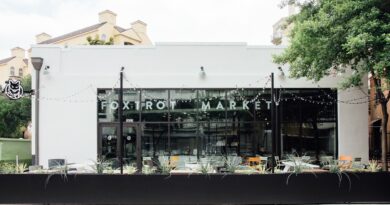 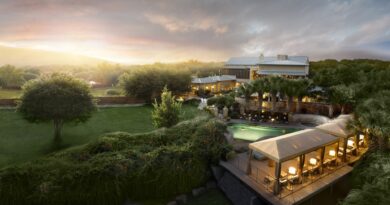 Breathtaking in Austin: The Perfect Medicine 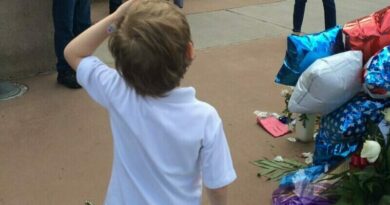 Ambush Anniversary A Reminder of Another Unprecedented Time

One thought on “Dreaming of The Charles”