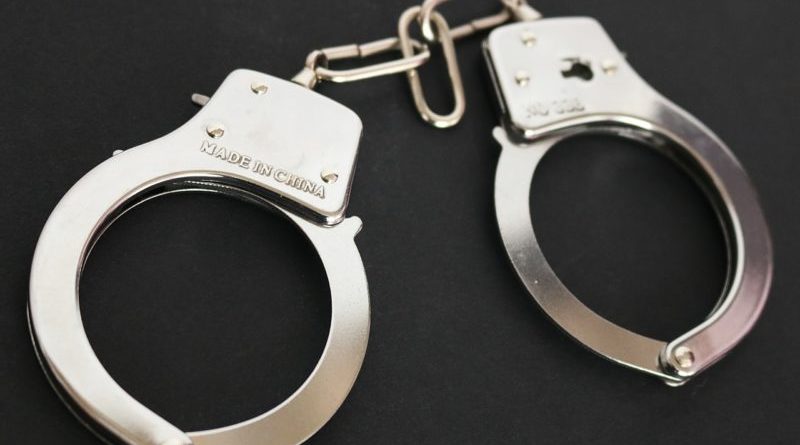 Dallas police Thursday arrested a juvenile in connection to the murder of Leslie Squair Baker, who was shot at her home on Royalton Drive Monday evening.

“On Wednesday, May 27, 2020, the juvenile was arrested and charged with capital murder by homicide detectives,” the statement from the Dallas Police Department said. “He is currently at the Dallas County Juvenile Detention Center.”

According to the Dallas Police Department, officers responded to a report of a shooting at 6130 Royalton Drive Monday evening.

“Upon arrival, officers observed the victim, Leslie Squair Baker, a 59-year old white female, sitting in the driver seat with an apparent gunshot wound,” a statement from the department said. “Officers pulled the victim out of the vehicle and immediately began performing first aid before the arrival of Dallas Fire-Rescue.  The victim was transported to an area hospital, where she died from her injuries.”

Police reports indicate that the shooting happened in the course of a robbery, with the report saying that a suspect or suspects pointed a gun “at complainant and demanded property.”

CBS 11 reported that unnamed sources within the department told them that five arrests have been made in total, all at Deerwood Drive near Camp Wisdom. The shooting may be tied to a high-speed chase of a stolen black Mercedes taken in a carjacking Wednesday in Richardson, where the suspects used a gun with a laser pointer on it to steal the car, the report said.

“The investigation revealed the suspect attempted to carjack the victim and killed her during the commission of the crime,” Dallas police said in a statement later. “Detectives were able to tie the juvenile to two additional carjacking offenses, one in Richardson and one in Dallas.  What was learned from homicide detectives was shared with uniformed officers from Project Safe Neighborhood.”

The Project Safe Neighborhood officers located the suspect and arrested him after a high-speed pursuit, finding him in hiding in a shed in the backyard of the Wolf Creek neighborhood near Camp Wisdom. Two handguns, including the alleged murder weapon, were found in the shed as well.

Video cameras from homes around the Preston Hollow neighborhood Baker lived in were helpful in developing leads that led to the arrests.

The investigation is ongoing, and anyone with information about the shooting is encouraged to contact detective Estaban Montenegro at 214-671-3624 or via email:  [email protected], and reference case #092727-2020.