Semyon Narasov, 55, was sentenced Friday to 76 months in federal prison by U.S. District Judge Jack Zouhary. In 2018, he pleaded guilty to money laundering and paying and receiving kickbacks and bribes in connection to his role in two healthcare fraud schemes involving Forest Park Medical Center and NextHealth.

“This defendant was a central figure in not one, but two significant healthcare fraud schemes,” said U.S. Attorney Erin Nealy Cox. “We cannot and will not allow health professionals to pervert an industry that should be solely focused on helping patients.”

Narasov admitted that Forest Park paid him and business partner Andrew Hillman $190,000 to refer patients to the facility or to surgeons with operating privileges there. The two then submitted fake invoices to conceal the bribes, which were funneled through a shell company, he also admitted.

Hillman and Narasov also submitted fraudulent claims to private and government insurers while at NextHealth that sought reimbursement for prescriptions that weren’t medically necessary, were misbranded or even not approved by the Food and Drug Administration, or had been prescribed by doctors who were receiving kickbacks, all while also falsely claiming they charged patients co-pays.

Hillman, 43, was sentenced Dec. 19 to 66 months in federal prison for his role in two healthcare fraud schemes, Forest Park Medical Center and NextHealth, and was ordered to pay $3 million in restitution.

Last April, seven others were found guilty by a federal jury of similar charges related to the case, and all told, 21 were charged. Former Highland Park resident Wade Barker was among those who also pleaded guilty before the case went to trial.

In total, 18 defendants have been convicted in connection with the case with another two convicted in the NextHealth case.

You can read more about the background of the case in this piece by Matt Goodman in our sister publication, D CEO, and in this update from Will Maddox. 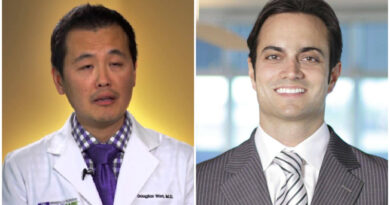 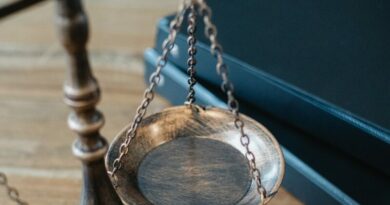 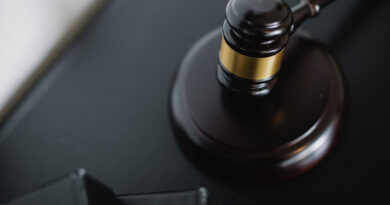 Forest Park Medical Defendants To Be Sentenced in March